If you are at the beginning of your career or find yourself at a stalemate, you may want to take an example from the people who started from nothing to build a real empire.

A feature that unites all of them is courage, the fact of having believed in their ideas and their potential and never giving up even in times of difficulty.

Choose a job you love and you won’t have to work even a day in your life.

It is a statement to always remember. Turning your passions into a real job is the first step towards success.

We learn from the stories of successful entrepreneurs globally. 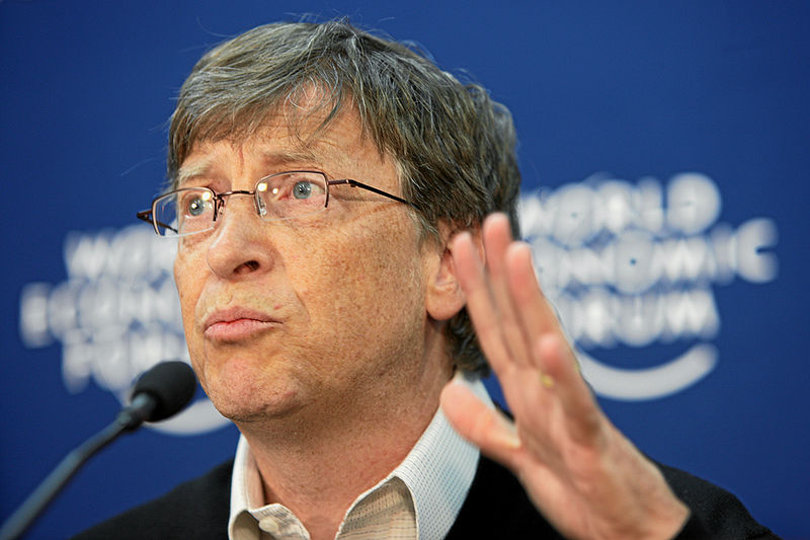 Bill Gates or William Henry Gates III needs no introduction. Founder and honorary president of Microsoft, Gates ranks second in the Forbes ranking of the richest men in the world, with a fortune of $ 116 billion.

Unlike other entrepreneurs with success stories, he doesn’t come from a poor family and didn’t start his business in his home garage.

He suggests that motivation is a very important factor in the success of a project and that good managers communicate with their team, know how to recognize any difficulties, and intervene to solve problems.

President and founder of the giant Alibaba Group and the richest man in China said during the Clinton Global Initiative in New York “If you are still poor at 35, you deserve it”.

During a 2014 conference, Jack Ma adviced on how to succeed in life by being provident, remembering that money does not bring happiness and that you must always be prepared to react to the unexpected.

Born in 1964 and raised in Zhejiang, Ma began working at the age of 12 offering himself as a free tour guide, an opportunity to learn English too. In 1999 he managed to get the project financed with 60 thousand dollars, founding Alibaba, which became the first Chinese online market for businesses. In 2009, he entered the Times’ list of the 100 most important men in the world. Today, his assets are worth US $ 51.3 billion.

Jack Ma advises young people to have courage and determination, essential qualities to be able to realize their ideas. He states that:

Unfortunately, most of them wear uniforms and go to the office with their heads bowed. Don’t do it too, life rewards those who don’t stop: that’s all.

Jeffrey Preston Bezos is a US entrepreneur, founder and CEO of Amazon.com, the largest e-commerce company in the world, with a net worth of $ 184.9 billion, making him the world’s wealthiest person for the third year in a row.

Amazon’s success is due to an accurate measurement of the business.

Some of Bezos’ tips:

Experiment with your business idea, even if the result will be failure

Work to communicate what the customer needs

If you are not stubborn, you will soon stop doing new experiments. And if you are not flexible, you will hit your head against the wall without seeing a different solution to the problem you are trying to solve. 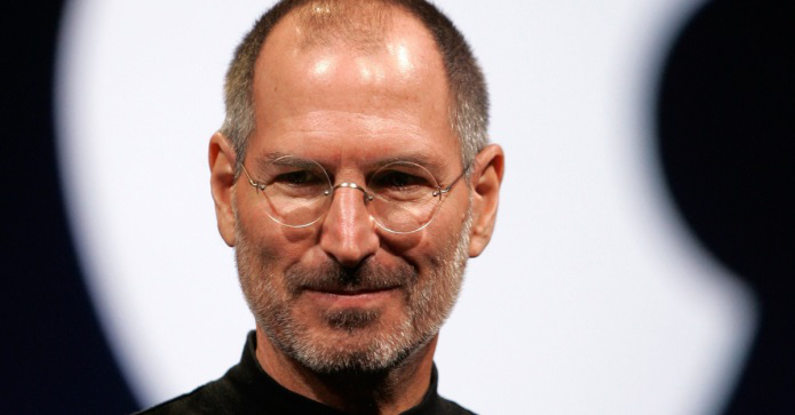 Steve Jobs, the inventor of Apple, started his project in his garage in 1976, together with his colleague and friend Wozniak. The two had to make sacrifices to put together the money needed to finance their project: Steve decided to sell his Volkswagen van and Wozniak his scientific calculator.

Among the main suggestions that Steve Jobs gave to young people we remember:

Go for things that are understandable and simple

Focus first on the product and then on the profit

Be determined and bold

Keep good collaborators close to you

Who has inspired you in your life and which examples have had the greatest impact on your professional growth?

Please share your thoughts in the comments below, thanks!