The ubiquity of social media long ago crossed the gap away from ‘widely popular youth craze’ and is now firmly in the territory of ‘essential facet of everyday life’. In that respect it resides alongside everything from telephone numbers to credit/debit cards, and car insurance. All the sorts of things that businesses of every kind must, at the very least, acknowledge the existence of, and at most restructure their entire revenue model around it.

It used to be that businesses entering this arena in a less than understanding way could just be ridiculed as being out of touch (memes such as “How do you do, fellow kids?” spring to mind). Now though such failings mean entrepreneurs run the risk of lost revenue, or in serious cases of failure, an active boycott. 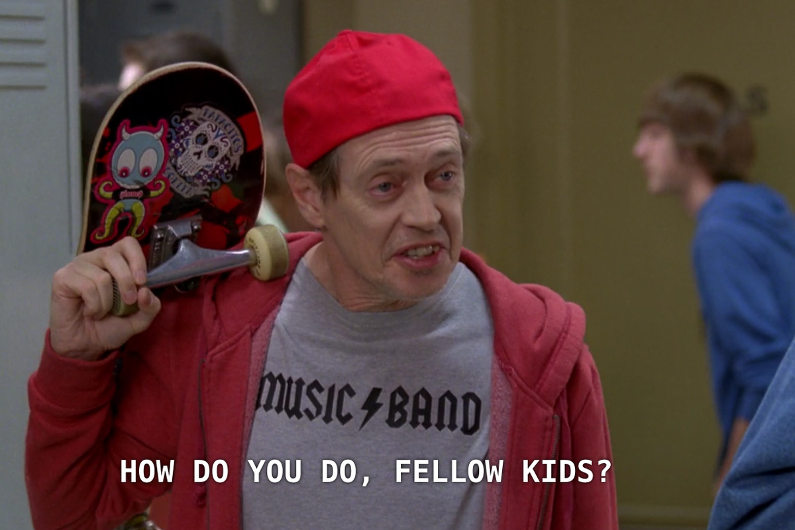 To avoid these traps, and to make the best possible use of strategic online marketing in general, and social media in particular, consider the following five strategic approaches.

If social media is ubiquitous, even more ubiquitous is the abandoned profile. The blog whose last post was a double-digited number of years ago, the Facebook account that has a photo album from the shop’s grand opening, and then nothing else, the website whose most recent post was announcing the Easter Bank holiday opening times, only its now mid-November.

Posting to your social media profiles on a regular basis makes it very clear that your business is active, working, and accepting customers. It is important to know though that “regular” does not necessarily mean “predictable”. It may be that you do have something of a social media schedule and your appearances online are mapped to a weekly pattern, but too much regularity may make you look more formal and stuffy than you want, especially on social media as opposed to your regular website.

Social media’s ubiquity works in two ways. First in the social arena, as in the expectation that literally everyone will have an account on the various platforms, and also the physical arena, in that literally everywhere we go, we carry portable devices that connect us to the social media sphere. Because of this, social media profiles and accounts that only show the polished ‘forward facing’ aspect of a business or personality often seem hollow, false, and even vaguely duplicitous. The social media community expects a level of ‘behind the scenes’ style content, that shows the everyday difficulties and struggles.

There is a certain natural fear of showing a businesses failures or difficulties, but when written and presented in the correct fashion, this can be a very humanising and helpful thing to do. One of the big problems with social media more broadly is that when you scroll through, you’re often putting the entirety of your life’s sorrows, joys, banalities alongside the highlights, adventures and ecstasies of everyone else’s. This naturally causes unfavourable comparisons, and in extreme cases can lead to depression. If you’re using social media to reach out there, let it reach all of your exploits. Struggles and successes alike. 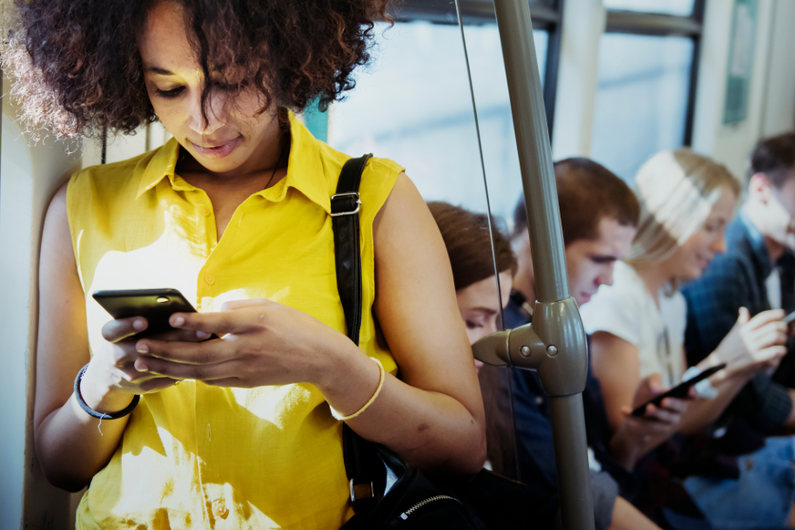 This is always something of a dangerous double-edged sword. Going too far down the road of this technique can leave many social media users with a bad taste in their mouth, making the social media engagement side of your business feel more mechanical and mercenary than the word “social” should imply. But rest assured, there are was to do this without inviting comparisons between your business and certain characters of a George Orwell novel written in the late 1940s.

The distinction is drawn by where you are getting your information from. Simply investigating the profiles of people who follow you, although the information is public and freely available, often invites uses of words like ‘stalker’ and other less favourable epithets. Instead, gather information from responses to your own material. Comments, retweets, reply posts, and the like.

If you notice that an announcement about a particular upcoming product is only getting retweeted by women in their mid to late twenties, maybe delve a little deeper into why that might be. If an upcoming event is likely to only be attended by men of south-east-Asian descent in their mid-thirties-late forties, that is a useful data point. If your most recent post gets angry reacts from teenage males, but more hearts and thumbs up from men in their mid-thirties, that could tell you something else.

Because this is all coming from your own page, rather than diving into the pages of others, it is much fairer game. Consequently you can use your social media outlets as a kind of testing ground for ideas. This can be as subtle as general announcement posts, to as open as direct requests that followers complete surveys for you. It depends on the kind of relationship you have with your audience.

The everyday comings, goings, and doings of your business are certainly the essential bread and butter of your social media activities, but it is also a vital tool in the arm of advertising in general. Building up to big events, explaining what they are, why they are important, and what you are having to do to make them a reality, all this can be useful and engaging content which can drive interest your way for when something important happens.

However, it is important to understand that although advertising through social media is not a zero sum game, that does not mean there isn’t a form of fixed space that you can take up too much of, if you are less than careful. People’s timelines are precious spaces, and can often wind up overflowing. Although you might not intend it to be spam, it could well come across as such. 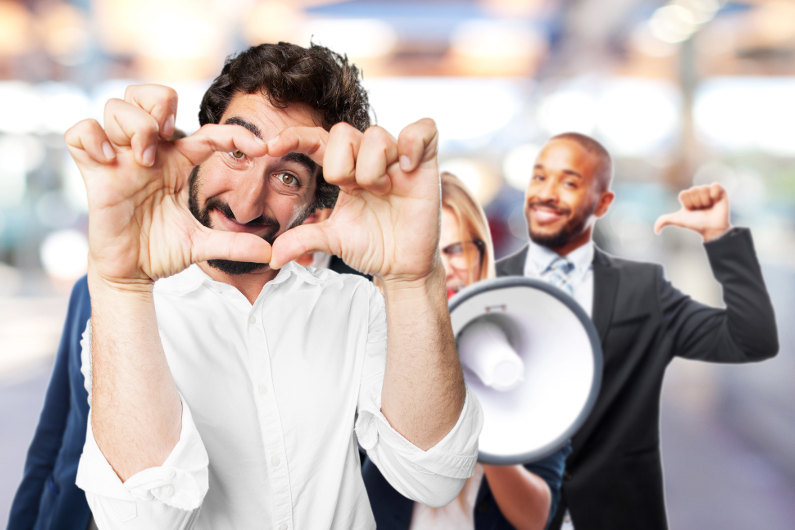 Five – Don’t take yourself too seriously

This is very much a subjective matter, and varies wildly from business to business. The same level of in-jokey wisecracks and gently self-mocking banter you might see from a local bakery’s Facebook account would not fly so well on an international commercial law firm’s twitter account.

However, one of social media’s great powers is its ability to level everyone out. After all Barak Obama has the same twitter character limit as Billy O’Donnell’s Biscuits. With that in mind, being overly detached, distant, or otherwise high and mighty on social media tends not to come across well. Using the platform for an apt level of joviality will always bring more people on-side than you might think. As with all these pieces of advice, its important to take care, but caring so much that you do not even venture in this direction is definitely a mistake.

The social media sphere is complex, and with the shifting sea of trends, topics, campaigns, and events, it is very hard to keep track. But with guidelines like these, you can at least keep a reasonably well informed handle on the tiller of your twitter.