Believe it or not, electric vehicles are becoming a more common option for drivers with reports suggesting over 4,000 new registrations each month. Reports Considering only 3,500 electric vehicles were registered in the entire year of 2013, the industry has witnessed significant growth over the past few years – with the popularity growth attributed to the developments in the industry that are slowly but surely overcoming the initial setbacks of electric vehicles. 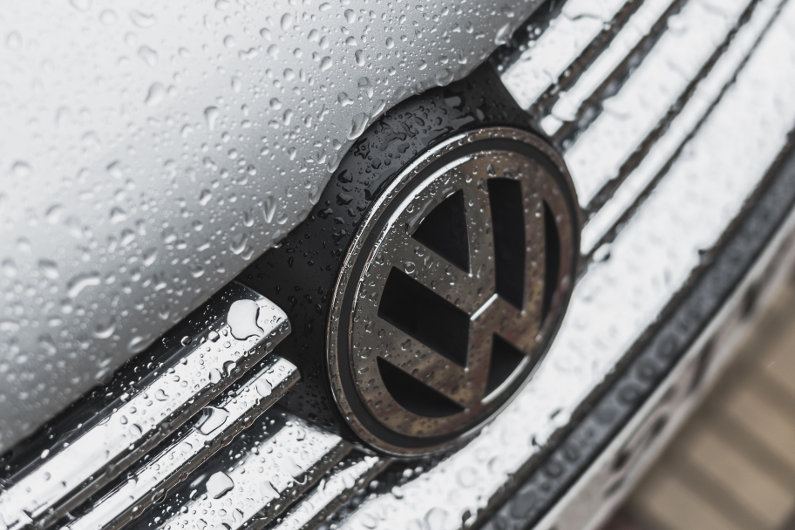 However, with the unexpected shift to electric vehicles — the government are working around the clock to create more charging points and manufacturers are looking at ways to improve mileage capabilities. Nissan have recently launched their new Nissan Leaf with longer range and a one pedal driving system. The new Leaf is said to be able to travel around 50% further on one single charge than previous models. The Nissan Leaf is already branded as one of the most popular all-electric motors with over 283,000 sold since the model launched in 2010 – only coming behind the Mitsubishi Outlander PHEV. The new updates to the Leaf could push it up to the top spot, now it is able to travel further without needing to be charged.

The driving process is set to change with the help of Nissan. The one pedal driving system, which at the press of a button turns the accelerator into an e-Pedal, can function to start, accelerate, brake and stop the vehicle. Whilst drivers can still choose to operate their vehicle with a separate accelerator and brake, the system, if used, will also provide added energy efficiency gains.

A look to charging points

According to research, May 2017 saw a total of 4,300 charging locations with 6,700 charging devices and 12,500 connectors. However, if the popularity of EVs continues, we will need to continue to build more charging points to fill demand. And if we are to overcome the ongoing headache that is a full battery charging time of 8 hours, we will need an influx of rapid charging points which can charge up to 80% of an electric battery in just 30 minutes, as opposed to slower charge points.

Thanks to a multimillion pound deal with ChargePoint back in May 2017, InstaVolt are installing at least 3,000 rapid charging points across fuel station forecourts across the UK.

A newly developed infrastructure will need to be sought to be able to power charging points across the country. According to the National Grid, peak demand for electricity could increase by 50%, if and when the nation switches to electric vehicles – which could be sooner than we think now that a new pan-European EV charging network has been announced too.

IONITY, set up by the BMW Group, Daimler, Ford, and the VW Group with Audi and Porsche, launched the network early November 2017, and plans to work on 20 ultra-rapid charging points has already begun as they target for 400 points across Europe by 2020. 2018 is forecast to see the network expand across more than 100 locations with the intentions of making long distance EV travel easier. 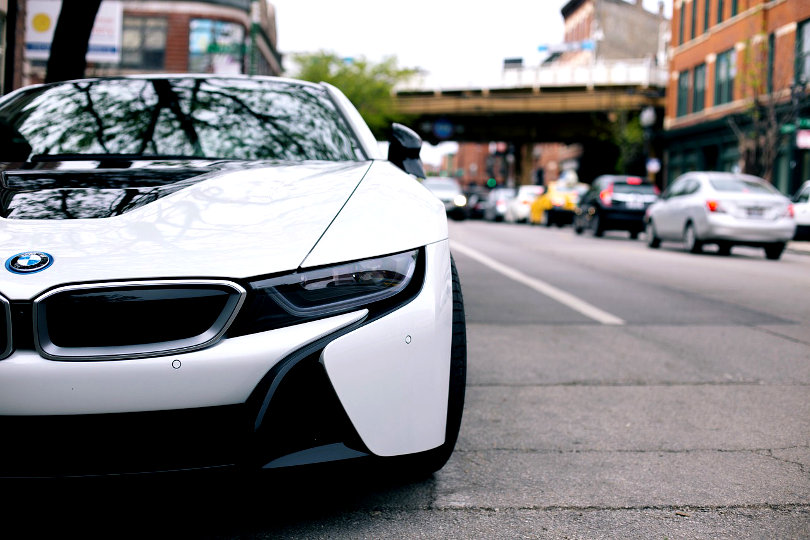 The quicker charging batteries can take half an hour at a rapid charging point. Researchers claim they could have developed an ‘instantly rechargeable’ method that recharges an electric battery in the same time as it would take to fill a gas tank – a solution to the biggest headache of electric vehicles. This would revolutionise the EV industry, as battery life and its charge has been the biggest challenge for the industry.

The new method is said to use fluid electrolytes to re-energise battery fluids – reducing the need for new infrastructure to support further recharging solutions.

As the phasing out of petrol and diesel cars will soon begin, with the elimination target year being 2040, electric vehicles will become more appealing. If manufacturers can truly cut down the time it takes to recharge the battery, and develop batteries that can travel further, the industry could be revolutionised and experience an influx of drivers wanting to get their hands on an EV. Watch this space!

Previous Post: How to Cope with Stress as a Successful Entrepreneur
Next Post: The Development of The Pop-up Food Industry