Prime Minister Theresa May recently pledged that she would put an end to plastic by 2042 in a bid to tackle the waste problem here in Britain. Iceland is one supermarket that is already preparing to make the appropriate changes to get rid of plastic from their branded products — with an aim of doing so before 2023 after 80% of their customers said they would support the change. But where do supermarkets stand on the greater issue of food waste? 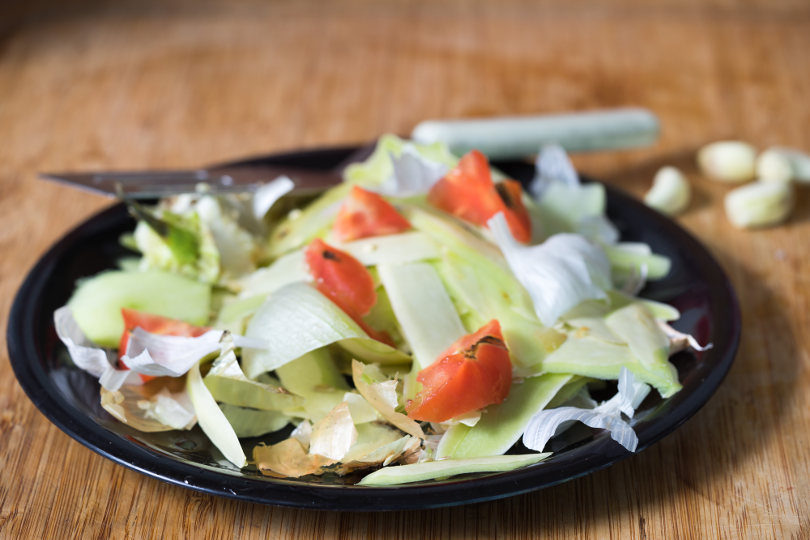 With a price tag of £12.5 billion, the Food Standards Agency stated that Brits throw away seven million tonnes of food and drink each year from their households. But what are supermarkets doing to tackle the waste problem? We take a look at some of the main companies making changes.

Tesco have decided to change their ways of operating to ensure they’re doing all they can to tackle the ever-growing waste problem here in the UK. With 6,553 stores and serving 50 million shoppers each week, less than 1% of food is wasted, which removes 46,000 tonnes of waste from circulation.

Through the creation of the FoodCloud app, supermarkets are able to list products that charities can come and pick up for free — as they can no longer be sold in store. Through this initiative, which is currently being trialled in Tesco’s stores in Asia, Tesco has helped provide six million meals to over 3,500 different charities.

Not only this, but Tesco made it their mission to avoid food from going into landfills — and none of theirs has since 2009. Any baked food that goes unused is transformed into animal feed for livestock. Oils that are left over are converted into bio-diesels and when there are no alternatives, energy is generated by anaerobic digestion and incineration.

Tesco have acknowledged their massive role in food production and have implemented these methods in their European branches. 400 of them are able to donate food to foodbanks within the local area and have currently donated 14.5 million meals since 2013. By 2020, Tesco has an aim to donate from all of its stores within Europe.

A Sustainable Development Goal was issued by Tesco after coming to an agreement with 24 of its largest suppliers to reduce food waste by 50% by 2030. Sometimes, produce doesn’t look its conventional state — this has lead this supermarket to create a ‘Perfectly Imperfect’ range to give customers great products at a discounted price.

Is the Co-Op tackling their food waste problem?

The Co-Op has almost 3,000 stores here in Britain and is known as one of the biggest supermarkets in the country — they have also taken a strong stance on their food waste. One of the greatest achievements made by this supermarket was that in September 2015, it sent 50 tonnes of food to FareShare (the company that provides the FoodCloud app) which was 10x more than what it gave in September 2014. This enabled charitable organisations to provide those in need with over 120,000 meals — allowing Co-Op Food to stick to its ‘no waste in landfills’ rule.

Not long ago, the Co-Op said that they would be selling food up to a month after its best-before date as a way to reduce waste. These out-of-date products will be sold for just 10p, and will include tinned goods, pastas and food sealed in packets. However, this does not include items that have a ‘Use by’ date to withhold safety measures — especially with meat and dairy products.

From this new initiative, the Co-Op said that they would be able to save an estimated 50,000 surplus items annually.

Hopefully after Tesco, the Co-Op and Iceland have put their first foot forward to help combat both the food and general waste issue, other supermarkets around the world will follow suit to help better the environment.

This article was researched by Reconomy, waste management experts who offer a range of skip hire services.

Previous Post: Enhance Your Corporate Events With a Selfie Frame
Next Post: Keeping Costs Down: Here’s How