We’ve all got those bad habits that we fall victim to at one time or another, but what about those bad habits that are currently embedded in your daily routine. They may not seem huge when you think about them, but when they take place on a daily basis they are bound to start having an overall negative effect.

And yes, it can happen to you in any parts of your life: relationship, work, study, and so on. Whether you are on it for an MBA degree online from Washington State University, or struggling to cope in the corporate world, it’s important to eliminate those bad habits so that your work and personal life go that much smoother. 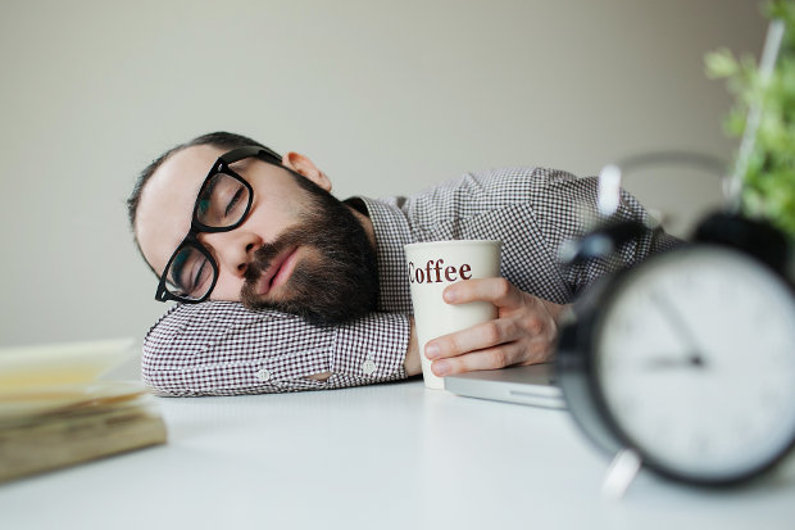 Here’s a look at some of the most common bad habits people have in their daily routine that need to be eliminated.

If you’re the type that constantly wakes up late, it’s time to make a change. It’s more than just frustrating to have to rush around to get to work, it ends up causing a full domino effect in your day, which can affect everything from your online MBA to your social life. You just rush from one thing to the next because your entire day is off-schedule from the start. It’s also sending a negative message to yourself and all of those affected by your tardiness. Your actions are saying that you don’t care enough to get up on time and be on time for your responsibilities.

There are a few ways to combat this problem. Maybe you need to go to bed earlier, perhaps you need to set your alarm earlier, or change up your morning routine all together.

This is a bad habit that basically everyone is guilty of at some point or another. We have all engaged in gossiping before, whether it’s with a co-worker, a family member, a fellow student, or a friend. The problem with this habit is that it often involves spreading information that isn’t true. Because you are gossiping the subject doesn’t get a chance to defend themselves and set the record straight. The gossip can easily make its way back to that person and be quite hurtful.

Sending Yourself into Debt

While there are many things in life that send us into debt, some of them are completely avoidable. This is another bad habit that people engage in too often. It’s important to set a budget for yourself and be mindful of it on a daily basis. Maybe instead of buying your lunch each day and then wondering where that $50 went at the end of the week, perhaps it would be a better plan to start packing your lunch instead. This is especially important for online MBA students.

Binge Eating Due to Stress

You may be one of the many who suffers from stress eating. If that’s the case, you are probably well aware of how unhealthy it is for your body. You may have the best of intentions in the morning starting with a great breakfast then as your day unfolds and the stress builds, so does the over-eating. Instead, it’s important to find a way to release your stress in a healthy way.

We All Suffer from Them

As you begin to look at your daily routine, it’s pretty much a guarantee that you will have at least one or two bad habits you are guilty of. Now is the time to recognize them and eliminate them from your routine.

Previous Post: Things to Think About When Going Self-employed
Next Post: How to Fit an Online Degree Program into Your Schedule