There are some occasions where being able to work productively cannot always be achieved. It could be because something urgent has come up, or down to a looming client meeting that has affected your schedule. In many instances though, your current office and its location could be the reason why productivity isn’t what it should be. 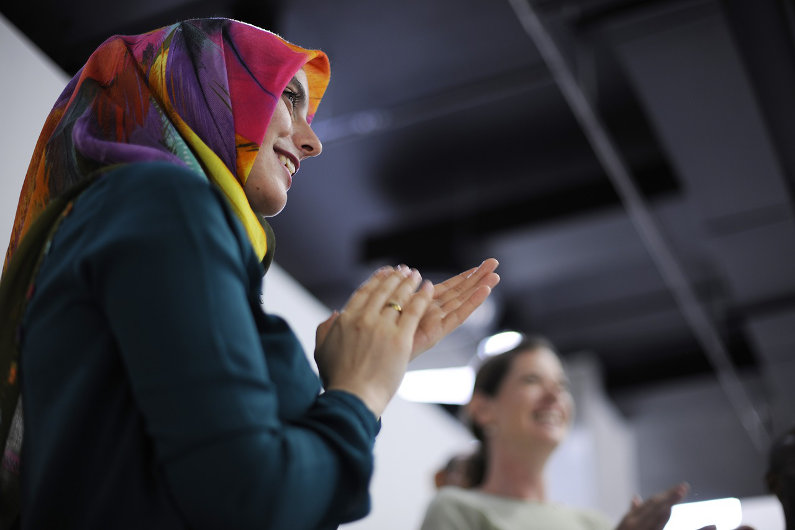 Currently, UK productivity levels are steadily rising, but are still lower than before the 2007 financial crisis. Part of the reason why productivity rates are lagging behind those elsewhere in Europe is transport. Many workers rely on public transport to get them to work, but with traffic a big problem in major cities, turning up late means not being able to work as long.

London, as an example, has some of the best transport links in the world, but working in the city means having to brave traffic jams during rush hour. Coming into work feeling rushed will inevitably lead to lower output. This is where relocating to an office space away from the City will cut out those long, frustrating journeys.

Moving to a serviced office space in London will also help improve productivity by offering better connectivity. With superfast broadband already installed, the likelihood of slow or unreliable internet connections delaying tasks will be greatly reduced.

London office spaces also have the advantages of boasting inspiring views. Having landmarks such as the London Eye, Big Ben or even the Gherkin tower block will make you and your employees feel better about taking on a day’s worth of tasks. 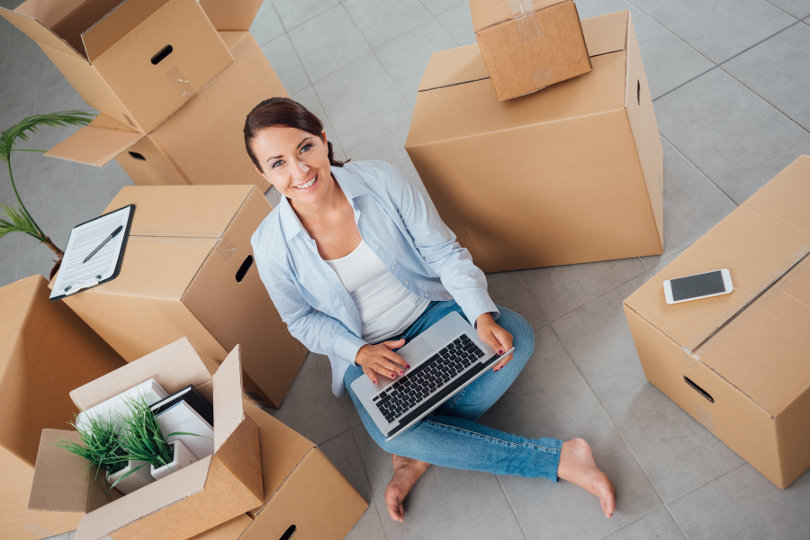 Speaking of inspiration, a change from somewhere with drab decor that does nothing to stimulate the senses will work wonders. A new office with brightly-painted walls, glass partitioning, floor-to-ceiling windows and an aesthetically-pleasing view will prove to be infinitely more inspirational.

Adding extra flourishes to the decor such as plants can make a surprisingly big difference. A study from 2016 showed that introducing plants into a new office could increase productivity by as much as 15%. Playing around with soft furnishings like cushions could have a similar effect.

If your current office space is not tooled up to accept the latest in office technology, a change of address can solve that problem. Choose somewhere that has room for a smartboard, several big-screen TVs and a projector screen. If you can move somewhere bigger, it also comes with the added benefit of giving each employee more freedom to move whilst working.

Previous Post: How to Choose the Right Business Consultant?
Next Post: Why Location is Everything when Choosing an Office