James D. Burbank is the Editor in Chief of BizzMarkBlog.

It is safe to say that the Western culture as we know it (or at least the generalization of it) revolves around success as the only measure of life. As long as the ultimate result is success, it does not matter how it was achieved, how many people got steamrolled in the process or whether the world became a worse place. You might even say that the modern western culture nurtures a view of the world that might be called psychopathic, or at least sociopathic. 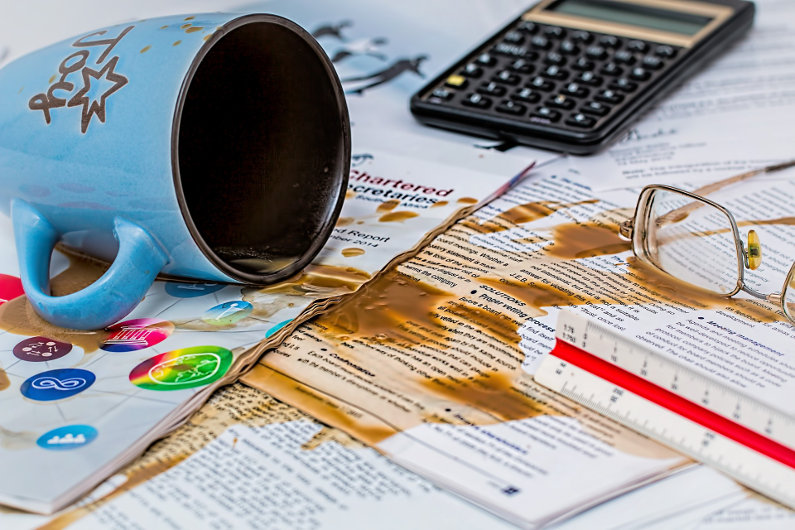 On the other side of the spectrum, you have failure. In business, failure is an everyday occurrence. The vast majority of even the most successful business people have encountered failures that you might even describe as catastrophic.

These people are the perfect example that business failures are not the end. More often than not, they are the start of something new. A new road to success.

Some people, however, do not understand this. Hopefully, this article can help them come to this realization.

$3.1 billion. That is how much Oprah Winfrey’s net worth is estimated at. Well, Oprah was fired from her first anchor job for being “too invested” in the stories she covered. R. H. Macy, the man behind America’s largest department store company Macy’s failed in his first few attempts at retail. Twitter, FedEx, Ford Motors and Woolworth are just some of the companies that were founded by people whose previous business ventures failed.

Sometimes, when a person fails, they think they are alone in the universe. They are not. The world of business is the world of failure.

The smartest thing to do is to accept it. Fighting it is the worst thing you can do when you experience a business failure. You are not cool with it. It was not the best thing that has happened to you. It will take some time before you are your old self.

Accepting this will make the recovery quicker and also help you gain something from it.

Taking the Time Off

In order for you to process the failure and everything that comes with it, you will need time. Some people decide to jump into something new as soon as possible and while for some people this might actually work, in the vast majority of cases, this is going to be a mistake.

By doing this, you are “masking” your failure to yourself and you are not acknowledging the fact that it occurred. The worst thing that this does is it prevents you from learning from your failure, which is the most essential part of the whole process. The silver lining, if you wish. 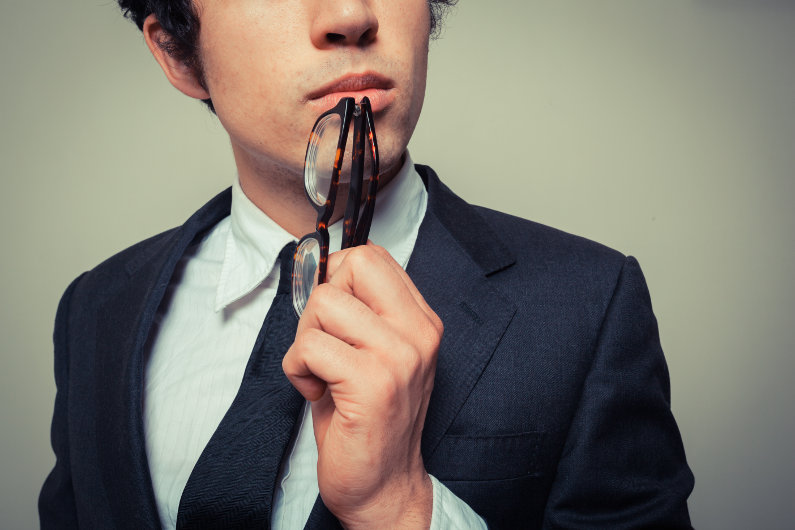 There is a reason behind your failure. It should be pointed out here that a case like losing your job because your company has had problems that had nothing to do with you is not your failure. By failures, we mean business situations where you are suffering consequences of your own actions.

In every one of those cases, there is a reason why you failed. If you are completely and totally honest with yourself, this reason (or a number of them) will reveal themselves to you. Even without any special analysis, you are probably already aware of them.

Accept this. Work out what led to failure. Be harsh with yourself.

If you lost your job, start looking for a new one. If your business failed, take a comprehensive survey of your position and try to think up a new way to enter the business game. This time you will have the benefit of experience behind you.

Many people who realistically assess their failure and who truly learn something from it find themselves in a situation where they want to teach other people about the insights they gained. They become coaches, which is another business idea if you think about it. This article on how to become a coach is a good place to start if you are thinking about it, but are not sure.

We are not trying to reinvent the wheel with these tips. Every piece of advice shared above is nothing but a product of common sense and a few experiences with business failure.

The most important thing would probably be not to think that a failure in business is the end.