Due to the system of debt and repayment on which the majority of the banking system is based, debt collection has grown into a vital aspect of the financial industry. However, it isn’t an easy task to collect delinquent debts, especially when the standard initial practices of collection letters and phone calls don’t deliver results. There are a number of collection laws that must be followed in order to prevent legal consequences, and more strict regulations have recently been put into place that further complicate the practice of debt collection for banks. 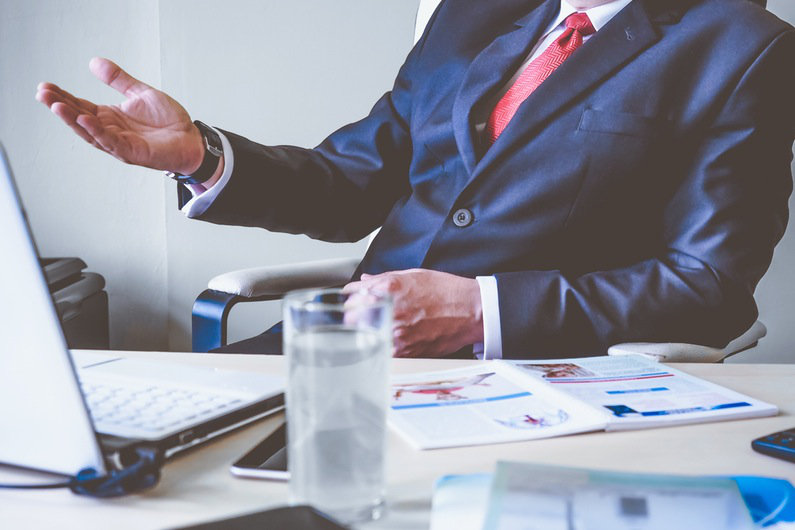 Banks and credit unions are not necessarily equipped to follow all the constant changes to these collection regulations, and several federal and state agencies oversee these collection practices in order to prevent penalties being imposed on institutions that aren’t following the current rules. Banks and other financial institutions have started utilizing state-of-the-art digital tools to decrease and even completely eliminate liability from a legal standpoint. These tools are commonly referred to as Bank Collection Software.

Intelligent Banking Solutions is one of the industry’s first providers of such focused software, and they have helped numerous clients achieve business goals by automating the debt collection process. Software of this sort can also aid in asset recovery of any variety.

There are a number of modern automation functions that can ensure banks have optimal compliance with debt collection laws. The IBS software offers banks and other such entities the ability to solve problems that otherwise couldn’t be dealt with, and the software helps maximize profitability while ensuring compliance with existing regulations is complete and thorough.

In response to complaints from the public, the Consumer Financial Protection Bureau has decided to increase its oversight into the national debt collection process. They want to study the currently accepted tactics for collecting debts and determine if the industry is acting according to the regulations in place.

Debt collection is the primary type of complaint received by the Federal Trade Commission and most other regulatory agency in the United States. The complaints have been coming in since 2013, and it has remained one of the largest categories of such problems for the FTC. Complaints are often directed at the lenders themselves, but just as many are directed at the debt-collection agency. Most complaints are for harassment, threats, and the demand that debts be paid that are not owed.

There is a law that stipulates how debts should be collected, and it is known as the 1977 Fair Debt Collection Practices Act. In 2010, the Dodd-Frank Act granted authority over the rulings of the original act to the Consumer Financial Protection Bureau. Due to the 2010 act, the bureau is able to interfere with every aspect of debt collection in order to guarantee proper practices.

Roughly 10 percent of American citizens are being pursued by debt collectors, and despite the reputation for harassment, the collections industry seems to want to adjust to the laws governing them. Part of that stems from the fact the law is subject to constant changes that can be difficult to follow. Such efforts to ensure compliance with banking laws have not been universally successful in the past. Banks have paid over $100 billion in legal fees related to improper collection practices in the last few years alone, and the penalties are only going to become more severe.

Previous Post: Serviced Offices: A Checklist for Finding the Right One for You
Next Post: Are You Wasting Your Data? Tips For Small Businesses To Utilise Your Biggest Resource