Many people are surprised to learn that some local, state, and federal taxes are dischargeable in bankruptcy. However, it’s a complicated process to determine what tax debt qualifies, and not everyone who tries to have their tax debt forgiven will succeed.

That said, if you owe a significant amount of back taxes and are in financial distress, it’s probably worth your time to see if your tax debt qualifies for discharge. 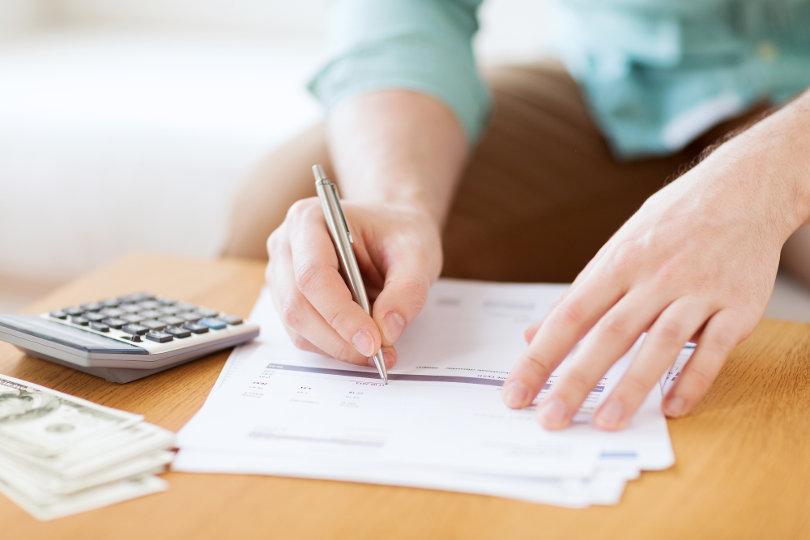 Seek to Discharge Tax Debt as a Last Resort

While it’s possible to discharge tax debt, it’s difficult to do and should be utilized as a last result. Exhaust all other options first, including looking into IRS debt relief. If you qualify for IRS debt relief, you might have the amount you owe reduced or the IRS might allow you to make smaller payments on a long-term basis. If you seek this route, you’ll benefit from consulting with a professional, just like you would if you were being audited by the IRS or filing a complex tax return. First, however, you must meet these four conditions.

You can only discharge income tax in bankruptcy. Income taxes are those generated by businesses and individuals; it’s the tax you pay on your earnings.

Other types of taxes, such as payroll or fraud penalties, aren’t eligible for discharge. It’s also important to note that if the IRS has recorded a lien against your property, the lien will remain in effect even if your tax debt is discharged.

No Fraud Was Committed on Your Tax Return

You can’t discharge tax debt if you filed a fraudulent tax form or knowingly tried to avoid paying taxes. For example, if you used a false social security number on your tax return, you’re disqualified from seeking to have your taxes discharged in bankruptcy. 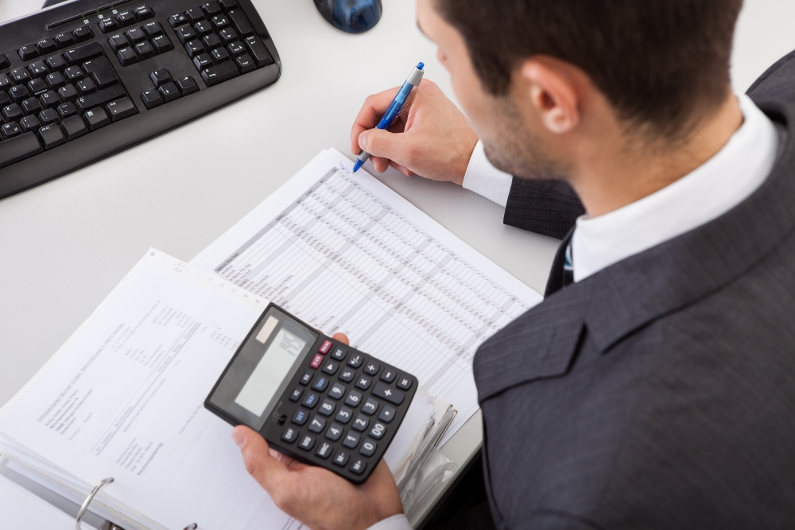 Your Tax Debt Is at Least Three Years Old

The tax debt you want to discharge must have been due at least three years before you file for bankruptcy. Because most income taxes are due around April 15 every year, it’s simply a matter of adding three years to your tax debt’s due date to figure out if it meets this requirement.

Your Tax Return Is at Least Two Years Old

The tax debt must be connected with a tax return that was filed at least two years before you file for bankruptcy. This means that even if you filed your tax return late, you can still petition to have your taxes discharged in bankruptcy.

While tax debt is dischargeable through bankruptcy, it’s a complex process with several conditions you must meet. However, if you are going through severe financial hardship, it might offer a way out and a fresh financial start. For the best outcome, seek out a professional to help you with your tax issues.

Previous Post: What to Consider when Choosing a Business Courier
Next Post: 5 Essential Steps To Creating Your First Product