We all know that throughout the world, business deals are a daily occurrence. But have you ever thought about etiquette rules when you do business in a different country? It might not seem like a big deal, but etiquette can show that you’re familiar with and have respect for the social norms of that country. The saying “when in Rome” has never been more important.

From exchanging gifts, to dining with fellow businesspeople, there are a number examples of etiquette you should adhere to if you want your business meeting to be a success. This article will look into some cultural differences to avoid looking rude. 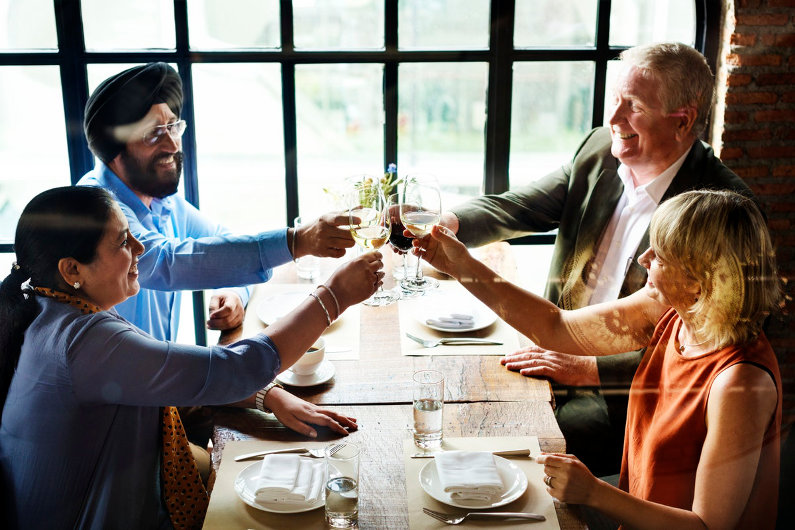 If you’re eating out at a meal for your business meeting, expectations will vary largely from country to country. If you’re in India, it’s best to avoid eating beef in all circumstances — cows are considered sacred animals, so ordering a big juicy steak won’t go down well and can be a huge sign of disrespect. Indians don’t eat with cutlery, so get used to eating with your fingers — don’t shovel food in with the palms of your hands but eat neatly using the tips of your fingers. Always use your right hand, even if you’re left-handed, as the left hand is considered unclean.

What can drive some people mad is actually a sign of respect to the chefs. In China and Japan, slurp your food, as it shows that you’re enjoying it. Be free and go ahead and drink from the bowl too, because you probably won’t have a spoon. It is considered polite to leave leftovers too, it shows that you’ve been given enough food and are satisfied.

When in France, after apologising for not being able to speak French (only if you can’t, of course. Don’t make things weird!), don’t offer to split the bill. Either you offer to pay it in full, or someone else will. Splitting the bill is considered an ultimate sign of unsophistication.

In Italy, punctuality isn’t necessarily a sign of respect. If you have a new Italian business partner and they’re slightly delayed, don’t take this as a dig or doubt their competence, expect flexibility in your deadlines. It’s just not considered a priority in that country — the same goes for Indian businesspeople. Punctuality is considered lightly in comparison to the west.

On the other hand, however, Germans tend to be early and organised due to their work ethic. This is reflected in the quality cars they produce such as the Audi A8, a firm favourite among businesspeople around the world. Try not to turn up late to your meeting because this devalues their time and makes it look like you shouldn’t be taken seriously. Meetings often start on the hour so it’s probably best to arrive a few minutes earlier. 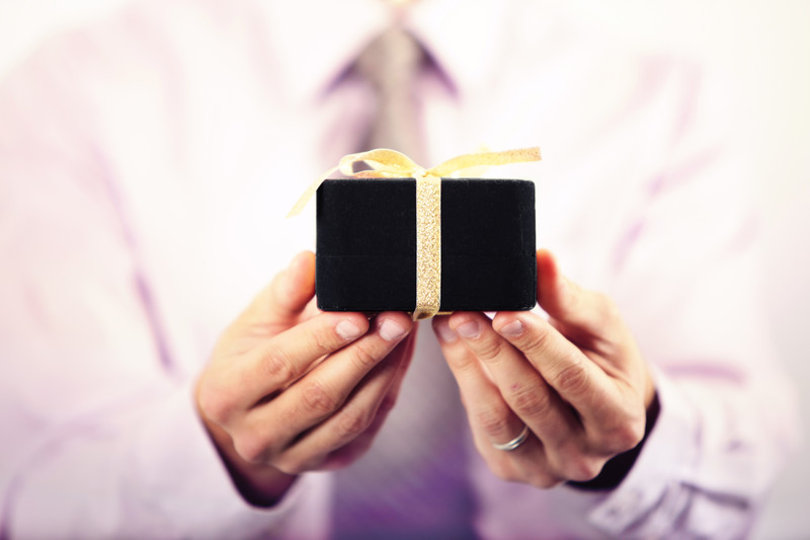 If you plan on giving a gift at your business meeting, make sure you don’t do the opposite and end up causing offence. Gift-giving is a popular business practice in Asia but be careful in other areas of the world, like here in the UK, as it can be misinterpreted as a bribe.

If you’re in China, a gift from your own home country would be extremely well received. For example, Western skincare products are heavily taxed in China, so would be an appreciated gift. But something important to bear in mind is that “saving face” is also important in Eastern cultures. If your gift is very expensive, this could embarrass your Chinese business partner, so try to give a gift that could be easily reciprocated to you. In the same way, in Japan, the gift might be left to be opened later in private to avoid embarrassing you if they don’t like it. So, don’t be offended if they aren’t overcome with excitement and rip it open immediately.

When exchanging items such as gifts and business cards, make sure you’re stood up and use both hands as a sign of respect. Read the business card with interest and place it facedown next to you on a table if you can.

So, if you’ll be travelling to undertake business deals internationally, it’s crucial that you do your homework on your destination country. There are many more customs and social norms that you might not have considered before.

Previous Post: Revolutionising Your Morning Brew: Teaching Transparency with Traidcraft Shop
Next Post: What Can We Expect From Advertising In The Automotive Industry?