Revel Gordon is a Sydney-based executive coach, with clients including Google and Atlassian. He is also a director of the International Coach Federation Australasia.

In a world where information flows at the speed of bytes, where products get copied, prices matched and distribution is ubiquitous, culture is one of the few things – often the only thing – that competitors cannot match. In short, it’s a company’s one source of sustainable competitive advantage.

A great culture allows businesses to attract and retain A-grade talent and allows them to fulfil their potential. This is achieved by effectively distributing decision-making power through the organisational system, so that employees can fluidly respond to the challenges and opportunities that emerge every day, in the moment. While some decisions still need to be escalated to senior management, these are the exceptions, not the rule. It’s a winning formula. 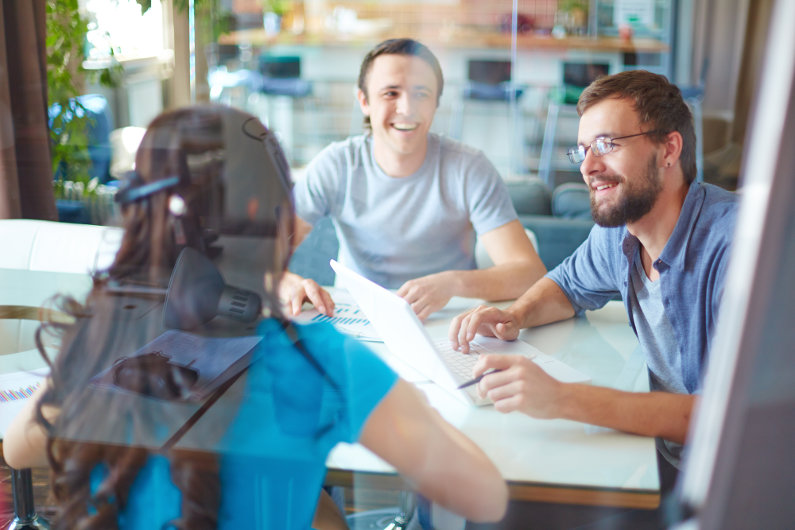 So how do organisations go about creating this type of culture? There are two keys:

Let’s deal with each of these in turn.

Culture comes from the top. Specifically, it starts with a cohesive executive team. The overall organisation cannot have a high-performance culture if the CEO and her reports are not aligned. If there is infighting between members of the top team, the culture will be sub-optimal, and this will flow down through the rest of the organisation. As the Chinese proverb states, the fish rots from the head.

In organisations with high-performance cultures, the executive team stands shoulder-to-shoulder when issues arise. There is no infighting (though there is fierce debate around ideas), and office politics is not tolerated. The executive team regards the CEO and one another as their ‘#1 team’, and puts the needs of this team ahead of the needs of the departments they respectively lead.

This prevents silos from forming and stops unproductive infighting between departments.

Here’s an example of how: Imagine a sale executive complains to the Sales Director about someone in the marketing department. In a poor culture, the Sales Director might side with his subordinate, and go and argue the case with the Marketing Director. However, in a high-performance culture, the Sales Director would instead say something like this to his subordinate: “I understand you and the person in marketing are having issues. What I suggest is that the two of you sit down together and see if you can’t work things out between you. If you can’t, then my colleague [the Marketing Director] and I will get together with the two of you and decide what to do. But I think it would be better if you and your colleague in marketing worked this out between you.” The Marketing Director would be having a very similar conversation with his direct report. Both executives would be sending a clear message to their respective departments: “There is no ‘us and them’. We’re all in this together.” This makes it impossible for silos to form or for office politics to take root.

There are a number of different models for creating this cohesion, but one of the most proven and practical approaches is Patrick Lencioni’s Five Dysfunctions of a Team. It describes a five-step process that CEO’s should lead their direct reports through – typically with the help of an experienced facilitator or team coach – to achieve a cohesive leadership team. Each of the members of the executive team can then cascade the same approach down to their direct reports and so on, creating a fully aligned organisation.

Step 1: Build vulnerability-based trust. The members of great teams know one another as human beings, and genuinely trust that they can be open with one another, and that the information they share will not be used to attack one another at a personal level. Team members are able to say things like “I’m sorry” or “I messed up”. Interestingly, Google has done extensive quantitative research on what makes a great team, and it came to exactly the same conclusion: it found that the foundation for any great team is what it calls ‘psychological safety’, which is analogous to vulnerability-based trust.

Step 2: Master conflict. If the members of a team have established vulnerability-based trust, they are able to genuinely and passionately debate ideas, knowing that they will not be attacked at a personal level. They embrace healthy conflict. Meetings are dynamic and energised, and focus on the issues that really matter where there is disagreement within the team. They are never routine or procedural.

Step 3: Achieve commitment. If everyone feels they have had the opportunity to genuinely argue their point of view and has been ‘heard’ by the group, they can then genuinely commit to whatever decision is finally made, even if it was not the direction they originally argued for. Once a decision is made, everyone in the team fully commits to supporting that decision.

Step 5: Focus on Results. Once the team holds one another accountable, they are able to focus on business results. Specifically, everyone puts what’s best for the business ahead of their personal needs or the needs of their department. There is no room for inflated egos or personal agendas. Everyone is focused on helping the business win, including sometimes voluntarily offering up resources or support to other departments that may need the help. The first question is always “What is right for the business?” 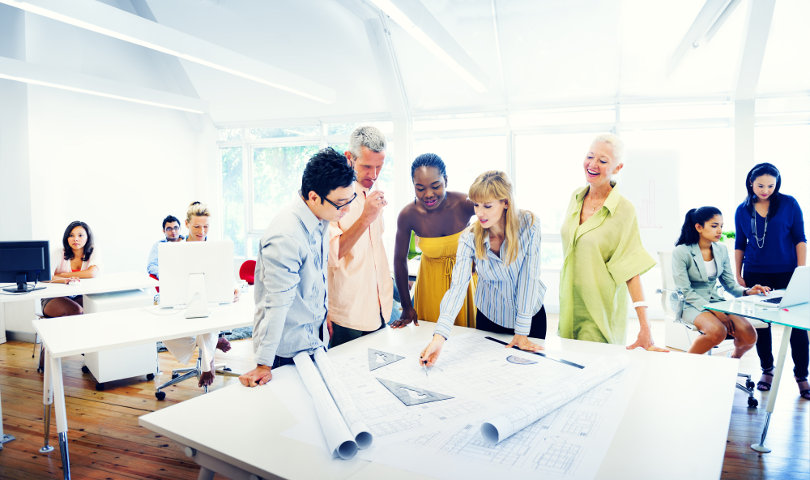 Once everyone is aligned and part of genuinely cohesive teams, the CEO then needs to achieve organisational clarity, and over-communicate this. Every person in the organisation, from the executive team to the interns, needs to have a shared and unambiguous understanding of the following:

Purpose: Why we do what we do as an organisation. This needs to go beyond simply describing ‘what’ we do. Simon Sinek’s Start With Why model explores this in more detail.

Values and Behaviours: What are the 2-3 core values we stand for as an organisation that are not-negotiable and help differentiate us? These values should not be generic ones like ‘excellence’ (unless perhaps your business is Rolls Royce), but rather should be non-negotiable values that cut to the core of what the organisation stands for. Then, for each value there should be 2-3 behaviours that clearly demonstrate that value was truly being lived.

Wildly Important Goals: The CEO and executive team should then define between one and three Wildly Important Goals (WIGs) for a period of time, typically three to six months. They should then over-communicate these goals so that everyone in the business is crystal clear as to what they are. Each WIG should be clearly stated as follows: “From X, to Y, by When”. This approach, captured by Sean Covey and Chris McChesney in their superb book The Four Disciplines of Execution, ensures that every piece of discretionary effort (other than Business As Usual activity) is focused on achieving the wildly important.

Great cultures allow companies to compete and win, sustainably. They do this by attracting and retaining exceptional employees, and empowering them to achieve their full potential. The keys to creating a high-performance culture are to first build truly cohesive teams, starting with the CEO and executive team; and then achieving organisational clarity around purpose, values, behaviours and wildly important goals. It is crucial that CEOs and leaders take the time and put in the effort to build a high-performance culture, because for most businesses, it is the one remaining source of sustainable competitive advantage.

Previous Post: Words of Warning: Starting a Business is Hard (Infographic)
Next Post: Skills Every Business Administrator Should Have