Every year brings changes and new challenges for employers large and small; 2018 will be no different, but forewarned is forearmed, so here are some of the big changes to look out for.

As ever, if you’re worried or unsure about changes to employment law, then get in touch with experts like elliswhittam for help and advice. 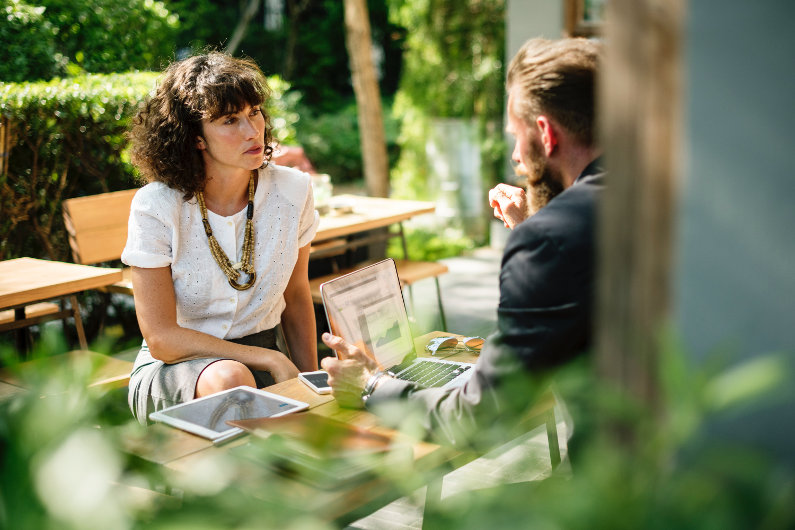 The European Union’s General Data Protection Regulation will be enshrined in UK law on May 25 2018. This new legislation builds on existing UK data protection laws and puts more obligations on organisations which hold data on individuals. It also gives people more rights over their data. The Information Commissioner’s Office has already issued some guidance and there’ll be more before May.

The UK government is also trying to pass a new law on data protection – the Data Protection Bill – which will incorporate the GDPR into UK law in case Brexit happens.

Companies and other organisations will have to perform audits on the data they hold and to give the individuals concerned information on how their data is stored and used. The emphasis is less on asking people for consent to their data being used and more on companies having to explain why and how they’re using it and how secure it is. Smaller companies (fewer than 250 employees) have smaller obligations than larger ones, but they still have some extra work to do.

If a company breaches the new rules, then serious cases could see a penalty of up to 4% of the annual company turnover, or 20 million euros, whichever’s higher.

All workers and employees in the UK are entitled to the NMW at the age-appropriate rate. Apprentices who are under 19 or who turn 19 in the first year of their apprenticeship will be paid at the apprentice rate.

Employers have a duty to make sure they’re paying everyone at the right rate. If they’re not doing this, then they face potential employment tribunal claims or being named on the government website for underpaying staff.

All companies have employees who take time off due to illness or to having children. There are many procedures to be followed here, but the most important factor is getting the payments right.

The government intends to increase some statutory benefits in April 2018.

A salary sacrifice scheme is where employees give up some of their gross salary in return for a car allowance, a bike scheme, childcare or a pension. These sacrifices work out well for employee and employer. However, the benefits that many schemes enjoy are set to be limited. If you had an arrangement with an employee before April 6 2017, then it can continue until April 6 2018. In the case of accommodation, cars and school fees, they can carry on until April 6 2021.

The new tax-free childcare scheme came in in 2017 and will continue, but won’t be available to new employees after April 6 2018.

Previous Post: Is Your Business Throwing Money Away?
Next Post: 10 Tips For Making The Most Of Your Virtual Service Provider