Imagine a world without entrepreneurs. You know where we’d be? Still stuck in the medieval era, that’s where!

It was in fact the emergence of the merchant class that brought an end to that long-standing era where people were either masters or servants and there was no in-between. 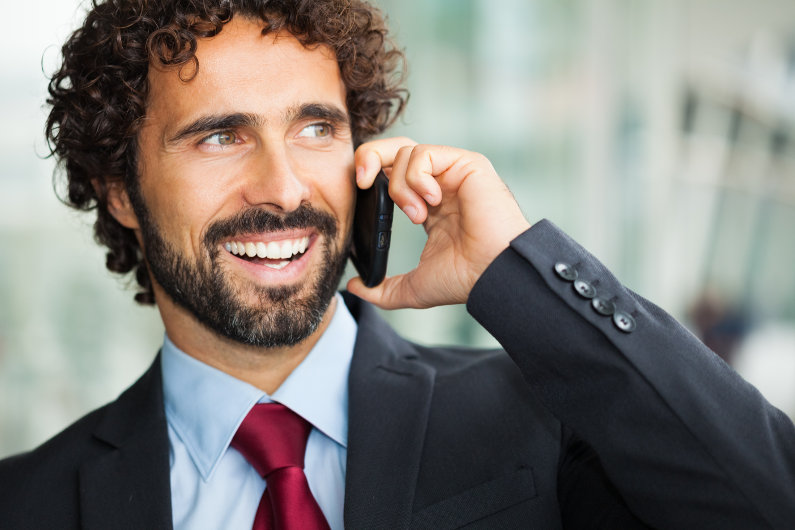 Challenges in the UK

In modern Britain, we are seeing the most dramatic rise in poverty since the end of that dreadful era, and the widespread lack of money and opportunity has led to the greatest mass exploitation of the working class seen since the twilight of the Industrial Revolution.

To bring an end to this economic and social decline, people need to change their thinking, but this is easier said than done. Because the masses are incapable of large-scale change, it takes a few extraordinary individuals to create the change that is necessary. This gives people hope, it stimulates the economy, and most importantly, it creates jobs. Jobs that give people the chance to provide a decent standard of living to themselves and their families.

In every community across the UK, however, this same lack is blocking many stars from shining their light. It’s a situation that desperately needs to be reversed because otherwise we’ll be totally dependent of the government to pull us out of trouble, and we all know how that’s going to end!

With this in mind, the Reuben Singh Scholarship has been created to provide opportunities for those who have the creativity and ambition to become the next generation of British entrepreneurs, but who may not necessarily have the means to fund the education that will get them started.

Applicants for the scholarship will need to demonstrate their aptitude, as well as write a 2,500-word essay on the topic of entrepreneurship. A panel of experts judges the entries, and the winners will receive up to £9,000 towards the cost of their tuition.

The only requirements for applicants to be eligible for the scholarship are that they must be resident in the UK for the academic year and they must already have been offered a place in a UK university.

Reuben Singh himself got away to an early start as a young British entrepreneur, launching a successful retail chain while still in school. Since then, his entrepreneurial career has been through a series of dizzying highs and lows, but throughout everything he has maintained a positive attitude and has continued learning and growing. His on-going commitment to inspiring others to follow their dreams and achieve success for themselves has never diminished.

Having more entrepreneurs in the UK can only be a good thing, as it will help communities to be stronger and more independent. With more employment opportunities and more funding available for charities to help those who are truly in need, the quality of life for many thousands of people throughout the land is bound to improve.

The best part of all this is that each person who is successful will give hope and inspiration to others, and that is truly a vision worth striving for.

Previous Post: Local Businesses: Outsourcing Helps to Focus on Core Activities
Next Post: What Conveyancing Management Software Can Do For Your Business