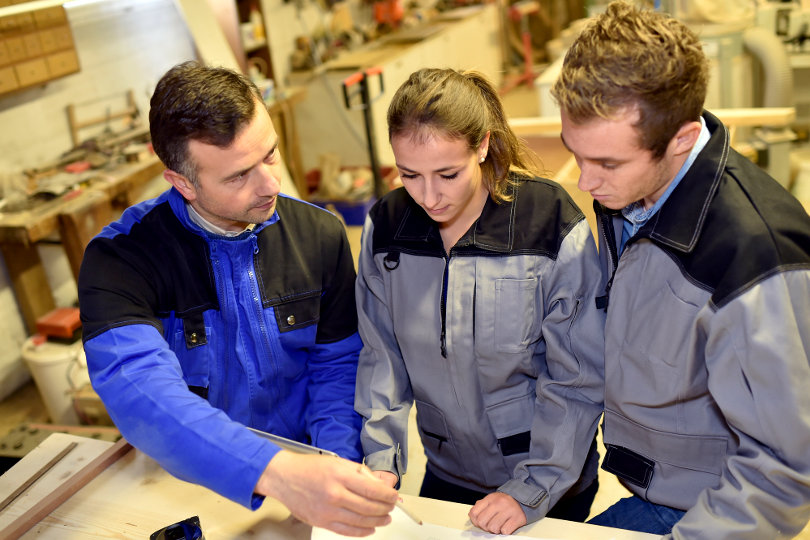 The gender gap in apprenticeships

While the government continues to create apprenticeships, there have been concerns over the disproportionate number of males being offered apprenticeship roles in better-paid industries compared to female candidates. According to a report by the Guardian, only 5 per cent of apprentices heading into the construction, planning and the built environment were female, but 94 per cent of apprentices starting in the child development and well-being sector were women.

Arguably then, women could simply be applying to more child development roles than in construction. But if this is the case, is there an issue a step prior to applying for an apprenticeship?

A lack of encouragement

Beyond encouraging more women to look into classically-male associated roles such as construction work, it seems that schools could be doing more to encourage more apprentices in general. The Express and Star pointed out that many schools are falling foul of giving more support to students who are looking towards academic paths rather than apprenticeship routes. Many pupils noted that for those who expressed a desire to seek an alternative route than university, they were often left to figure out how to apply for apprenticeships on their own.

There is certainly scope not only to restructure the outdated view of construction being a ‘male job’, but also for apprenticeships as a whole being supported with useful information and guides at a school level. Taking an apprenticeship should not be treated as the lesser of two options, and instead, be held as valuable and as viable an option as university.

Problems with the levy

When the UK government announced a plan to create 3 million apprenticeship places by 2020, a levy was introduced to fund this. The levy requires businesses in England who have an annual pay bill over £3 million to pay 0.5 per cent for the levy. Businesses who do not pay the levy receive 100 per cent of training costs covered for apprenticeships offered to 16 to 18-year olds. For those aged over 19, 90 per cent of the costs are covered. Plus, for businesses with less than 50 employees who don’t pay the levy, there’s a £1,000 incentive scheme for taking on a 16 to 18-year old apprentice.

However, according to Contractor UK, the levy hasn’t been wholly successful. One report claimed that although levy-paying businesses had put £1.39 billion into the levy in total, only £108million had been drawn through to the apprenticeship scheme. Plus, the number of new apprentices in the first quarter of the levy’s introduction was actually lower overall — on top of this, more than 80 per cent of levy-paying firms had not taken on an apprentice.

The levy may be appealing for smaller businesses, but a certain flexibility and overall review of the process is needed in order to boost the number of apprentices getting places at the larger, levy-paying firms. 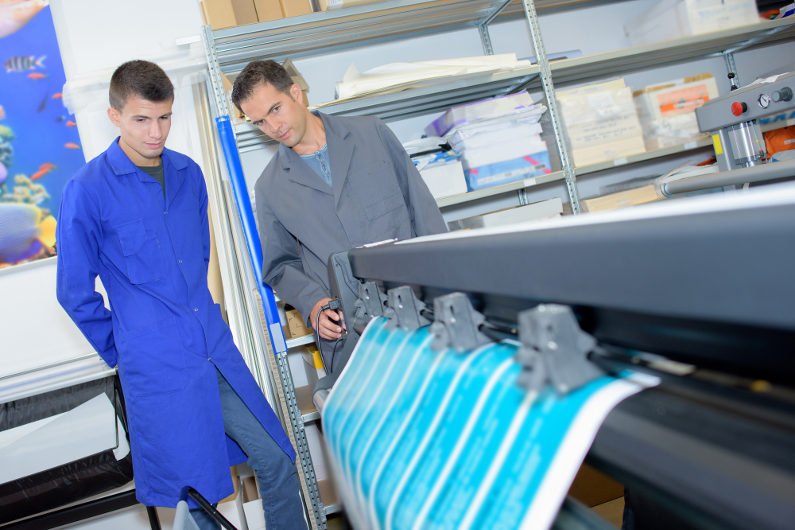 The skills gap is, however, closing

There is some positive news in the world of apprenticeships though. The problematic skill gap that has plagued the construction industry is, slowly, closing.

With upskilling and training now taking a priority, apprentices are finding that there are more resources available to them once they find a placement. The levy may not be producing the rapid result companies were hoping for, but it does seem to be aiding in closing the skills gap — potentially, a review and amended levy could push this further.

While there has been progress in regards to apprenticeships in the construction sector, the issue is still very much an ongoing one.

Previous Post: Does Sport Have a Big Impact on The UK’s Economy?
Next Post: Finding the Funding: A Guide to Investment Partners