According to research presented by The Times, Britain is the worst country in Europe for dealing with nuisance cold-callers. Brits were victim to 2.2 billion phone calls last year which calculate to around 4,200 phone calls and messages every minute — with most having the intent to scam people.

With 57% of Brits saying that the most annoying thing about owning a phone is the nuisance calls, we’ve teamed up with True Solicitors LLP, a company that can spot mis-sold timeshare occurrences from cold-callers in a heartbeat. This article will help you prepare for the next time a cold-caller rings —and make sure that they never dial again. 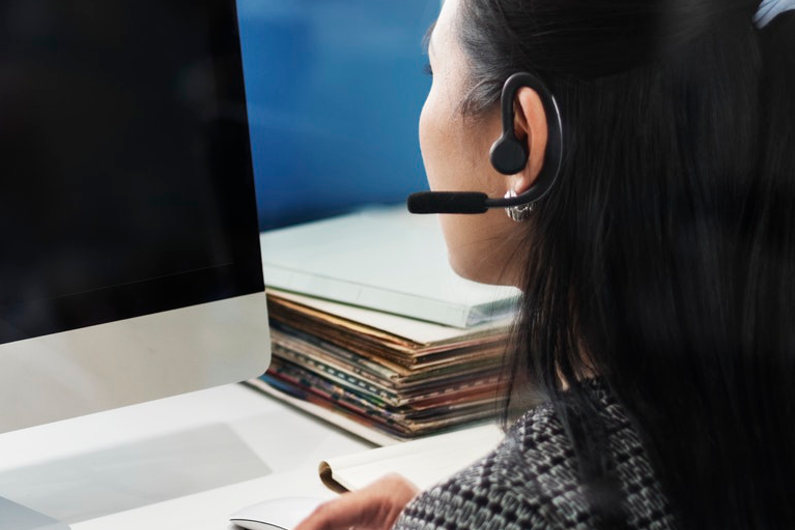 Most common types of cold-calls to look out for

To understand what we should do when an unknown caller rings, we must take a look at the situation as a whole and find out which cold calls are the most common.

According to research, it has been suggested that phone calls relating to pensions, payment protection insurance (PPI) and other insurance coverages were the most common type of calls — resulting in around six million per day, including text messages.

Companies that have said they are specialists in injury claims for accidents or were experts in holiday sickness claims made a total of 895 million calls and texts. Those over the age of 65 found themselves experiencing the majority of the calls — posing the question: are companies like this preying on older people who are likely to be more vulnerable?

5 ways to deal with cold callers

There’s nothing that salespeople hate more than a potential customer (you) wasting their precious time. They call to get you instantly on board with some product or service that they’re selling, but telling them you’re not interested at the start of the call won’t achieve anything. They will first mention the product that they are selling and you must act interested at the start, they’ll start their sales patter and after they’ve put the effort into doing that — just admit that you’re not really interested and admit that you were just wasting their time. Remember that they have targets — they’ll not want to ring your number again!

We’ve prepared you a script that will hopefully deter any unsolicited calls coming into your home. Say something along the lines of: “Hello, just to let you know that I will be recording this phone call as you’re not complying with the Privacy and Electronic Communications (EC Directive) Regulations of 2003. This legislation has been put in place to help restrict marketing methods through cold-calling, unsolicited texts, emails, and faxes”. The good thing about this trick is that they’ve probably ended the call after the first sentence. Don’t be afraid to try this one!

Cold-callers want one thing and one thing only — your money. Tell them that you’re an undischarged bankrupt and they will put the phone done quicker than you could imagine. By saying this, you’re telling them that you are unable to obtain credit beyond a certain limit without informing the creditor of your status. Of course, this does not exist in your case — but they don’t know that.

4. Tell them you’re a criminal

This one could work in a variety of different scenarios, if you’re becoming the victim of an obvious timeshare scam where the operator says that you have won a free holiday — tell them that you’ve been issued a travel injunction and have had your passport revoked by the county court or, tell them that you’re in custody and are awaiting your trial and plan to plead guilty.

5. Speak a different language (or gibberish)

As they’re targeting your home in Britain, they’re likely expecting you to speak English. Don’t conform to what they want! If you can speak another language, try doing that, and as they won’t be able to understand what you’re saying, they will hang up. If you don’t know another language, make it up and this will leave them even more confused than what they originally were.

Expect a hassle-free home with no cold-calling salespeople! It’s also a good decision to block their phone number, however as they change frequently — this not be a viable option. Some phones have the ability to put callers through an answer machine first, where they have to notify the person they are ringing who they are and then press several buttons. Cold-callers will not want to go through this much effort.

Previous Post: 3 Things You Should Know About Company Credit Cards
Next Post: Is the UK Becoming More Charitable?