The ability to conduct business in a foreign country is becoming increasingly important to British businesses. Earlier this year, there were over 20,000 applications from UK businesses to export opportunities through the government’s Exporting is GREAT website. That’s a record number of UK businesses looking to work abroad.

Although the opportunities are huge, conducting business internationally can also be fraught with cultural difficulties. Even something as simple as a greeting differs greatly depending on where you are and whose company you are in. What is acceptable in a business meeting in the UK may not be considered acceptable elsewhere. Here’s how to avoid cultural faux pas when conducting business internationally. 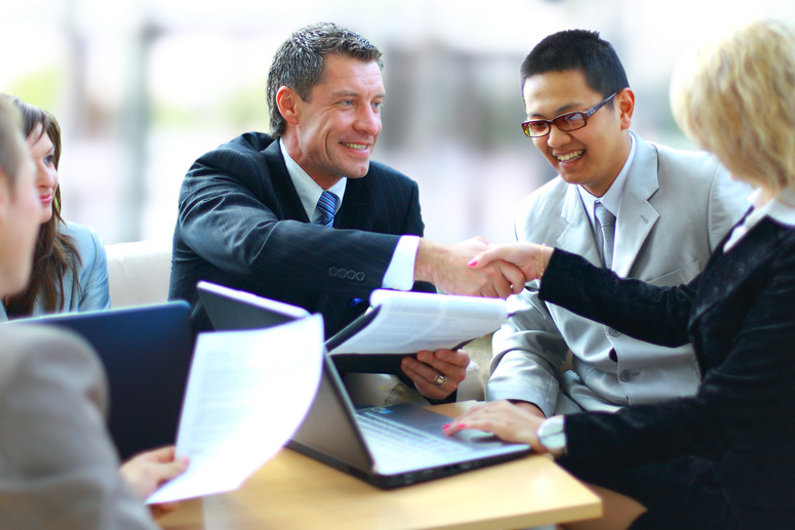 According to Business Insider, when you receive a business card in China you should do so with both hands. It is also important to shake the hand of everyone, starting with the most senior figure in the meeting.

It can be difficult to keep track of this etiquette without localised knowledge. This problem is only emphasised further when it comes to speaking the language. Although Mandarin is by far the most widely spoken, there are over 50 dialects of the Chinese language. If your company is conducting business in Beijing, it’s best to brush up on your Mandarin, whereas if you’re working in Hong Kong, you ought to learn a few words of Cantonese.

London Translations, specialists in translation and interpretation, recommend that anyone conducting business abroad should “leave any crucially important translation to the professionals”, but go on to say that “having a basic command of a foreign language relevant to your line of work can be really useful for improving business relations.” So make sure you have at least a rudimentary understanding of the Chinese dialect relevant to the area in which you are looking to do business.

This means that even post-Brexit, many UK businesses must likely still work within Europe. However, English may not maintain its dominance on the continent post-Brexit.

Though the languages might differ, business etiquette is very similar throughout Western Europe. According to Country Code, handshakes before and after the meeting are expected, and although English is currently the predominant language, an effort to speak the local tongue is greatly appreciated.

However, there are differences. For example, German business meetings tend to focus on cold hard facts over small talk. In France, speaking and writing eloquently will earn you respect. And whereas in Britain, experience is usually considered the most important attribute, in Germany education is most highly prized. 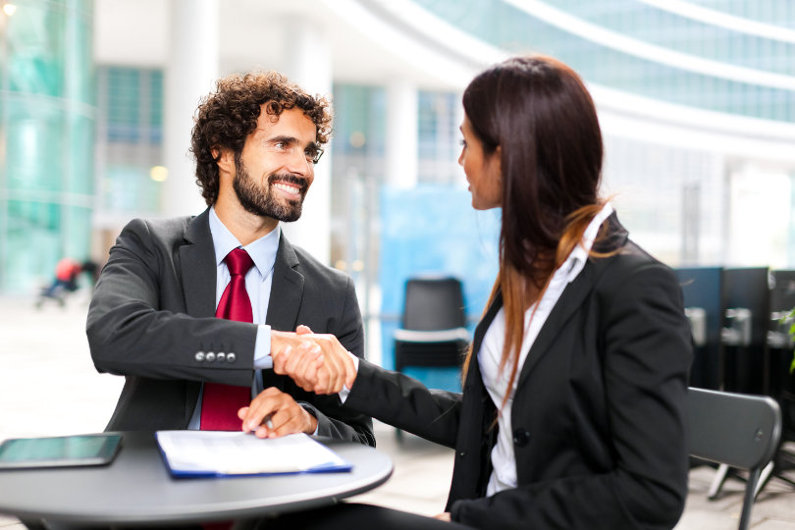 Places in the Middle-East, such as the U.A.E, Qatar, Bahrain and Riyadh have become international business hubs as well as tourist destinations. British tourists can very easily fall foul of local customs and laws, and British businesses can just as easily embarrass themselves.

In the Middle-East, it is important to shake hands and pass over business cards, as long as they have an Arabic translation. It is also important to hand over any document with your right hand. This is because the left hand is used for maintaining bodily hygiene and to pass over a document with this hand may be seen as disrespectful.

Body-language, conducting business face-to-face, and greeting each other warmly are all important. Unlike the straight talking Germans, in the Middle-East small talk is expected and encouraged. According to Business Know-How: “Small talk is more than just a courtesy; it is a way of finding out whether you would be a suitable business partner.

They also state that locals are “exceptionally proud of their language, which is a strong, uniting bond right across the Arab world.”

Like China, Japan has many cultural norms that are difficult to keep track of unless you’re accompanied by an interpreter or translator. For example, the giving and receiving of business cards is not a voluntary gesture but an obligatory one.

Venture Japan write that although business in Japan isn’t so different from the West, it is slightly more formal, “especially so at a first meeting when the exchanging of the infamous Japanese business card is almost ritualistic.”

Similar to China, business cards must be presented and accepted with both hands. They must have a Japanese translation on them and they must be treated with respect. In fact, Venture Japan recommend carrying “at least 100” for a 1 week business trip.

Business etiquette in Korea is similar to that in Japan. The business card ritual is adhered to, as is both a handshake and bow. Although there are a number of etiquettes to adhere to, modesty and humility are very important characteristics in Korean culture. So it is best to avoid over-selling yourself or your company’ previous business achievements.

Wherever you work in the world, showing respect and being sensitive to local culture and language is important to maintain business relationships, so make sure you do your research prior to your trip to minimise the risk of committing a business faux pas.

Previous Post: 5 Useful Applications of Miniature Motors in Industrial Automation
Next Post: The Best Hospitality Packages at The Biggest Sporting Events of 2017