Searches for local volunteering opportunities have increased 124% in one year — is the UK becoming more charitable?

Volunteering is nothing of a new concept, for years people have been giving up their spare time to help other people and causes in need. But, over the past year, we’ve noticed a significant rise in people searching for local volunteering opportunities — could we becoming more inclined to work for free? 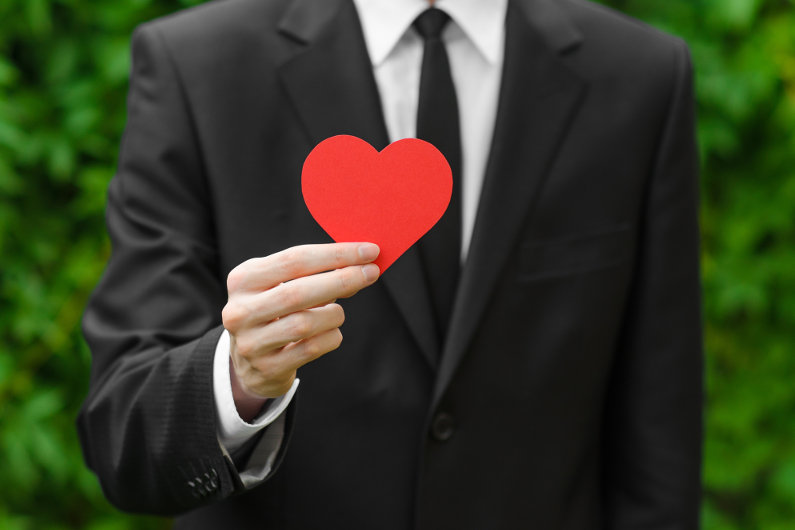 According to NCVO’s January 2019 survey of over 10,000 respondents, almost four in 10 Britons currently volunteer, and seven in 10 say that they’ve volunteered at some point in their life.

When we compare ourselves to our European counterparts, it seems like we’re performing rather well. In Italy, only 9% of the total population say that they’ve volunteered and 51% of Dutch 15-24-year olds engage in societal activities as a volunteer at least once a year.

NfpSynergy’s 2017 report which gathered statistics on thousands of people from 2004, analysed volunteering figures. They discovered that the proportion of 16-24-year olds who volunteer has risen significantly over the past 13 years, up from 15% to 29%. A comparable percentage change was seen in 25-34-year olds over the same period.

It can depend on which societal bracket people are from too, with those from higher socio-economic groups (ABC1) more likely to have volunteered recently than those from lower groups (C2DE).

Google search data tells a similar story, that volunteering has increased. When looking at search volume in the UK around the term “volunteering near me” from December 2017 to December 2018, the following data was captured:

While England, Scotland and Wales have seen similar increases in search volume, Northern Ireland has experienced more than a three-fold increase in searches for the term. This could be down to the substantial push from male suicide campaigns to raise awareness and encourage fundraising, following the announcement that the country has the highest suicide rate in the UK. There is also a high level of competition for skilled positions in the country and volunteering is one way for people to differentiate themselves from the rest. 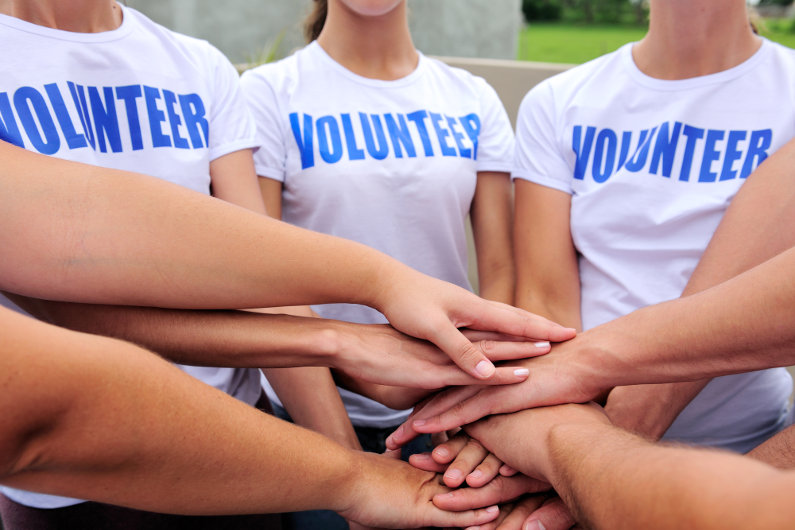 Why are we volunteering more?

Aside from charities making public pleas for more volunteers, what is encouraging us to give up our free time for a selfless cause?

Volunteering has now been acknowledged as part of the wider health policy, with the NHS five-year plan highlighting the need for community volunteering. This is down to the mental and physical health benefits that can be reaped from volunteering.

90% of participants felt that they made a difference through volunteer work and 89% claimed it led to them meeting new people, both of which may also be reasons in higher volunteering figures.

While many people are deciding to volunteer themselves, there is also a push from schools, universities and employers. NfpSynergy’s findings also revealed that volunteering rates peaked at 33% among 16-24-year olds in 2013/14 but in 2017 this peak was also discovered in 24 to 34-year olds. This suggests that people who began volunteering at school and university are continuing to do so as they get older. It could be that people do need an extra push to start giving back but when they do, they realise the benefits.

10% of volunteers give their time via employer-supported volunteering. As company’s push to better their workforce and company, volunteering has been realised as a great way to improve mental health and get the brand involved in local causes. For example, suits retailer CT Shirts allows their employees one day volunteering per year to encourage them to get involved with the local community. Similarly, Accenture, a large consulting firm, provide their staff with three corporate volunteering days to help a charity.