San Juan, Puerto Rico, December 2017. Neil Billock started working with Vertical Direct Marketing Group (VDMG) in 2009. At the time there were mixed feelings amongst players in the advertising industry about the potential of direct marketing. He proved that direct marketing is a great channel that can help both small and big businesses realize their full potential. He learned from experience the time-tested strategies that he used to create brand recognition for clients based on their needs.

There are many businesses that still invest heavily in traditional advertising channels such as print and radio. Some big businesses are particularly skeptical about the prospects of digital advertising. Many of them believe in the “better mousetrap” myth; that if you create a good product, consumers are going to find their way to it. This means that many big businesses consider setting aside a considerable marketing budget to be a waste of time and effort.

Neil Billock hopes to help these small businesses in Puerto Rico discover the full potential of direct marketing. He has started his consultancy business in the region to help both small and big businesses. Even though there aren’t very many US businesses on the island he sees a great opportunity in promoting the strategies that have helped him become a household name in marketing in the United States.

Billock is known for his attention to detail when it comes to his clients. While many agencies craft their solutions based on groups of customers, Billock is known for coming up with tailor-made solutions based on his client’s specific needs. He is known for his talent for branding. His tailor-made solutions can help your business project the image you have in mind. He hopes that during his stay in San Juan, he can demonstrate that businesses can achieve their marketing potential when the solutions are designed around their needs. 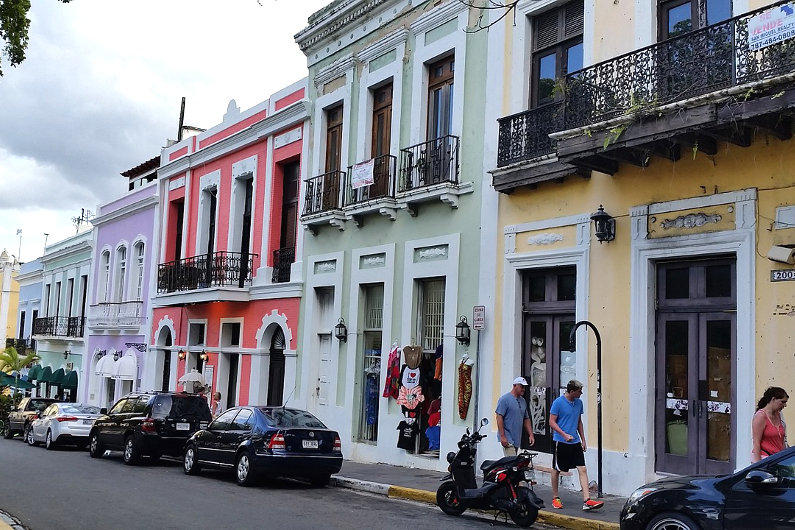 We asked What Are the Challenges of Getting Into Emerging Markets like Puerto Rico?

Neil Billock a top marketing executive from San Diego who moved to Puerto Rico for a better life, is one of the successful entrepreneurs who believe there are many untapped opportunities in emerging markets and helping to fuel the growth. Neil who recently moved to San Juan, Puerto Rico, is looking to expand his company VDMG to new markets. He acknowledges that there are both opportunities that American Companies can take advantage of and significant challenges that need to be overcome.

In places like Puerto Rico, the adoption of technology has been rapid. In many emerging markets mobile phones and social media platforms have been adopted at an unprecedented rate. Yet Neil Billock notes that consumers there are still consuming advertising in traditional ways. This, he says, means that the consumers there are not as saturated with digital ads as their counterparts in the United States.

The rate at which consumers of digital services are using applications to block ads is proof that consumers in these markets are less receptive to marketing messages. “There are too many competitors in the industry trying to fight for a limited number of consumers. Many of these consumers are tired of being advertised to, and already go out of their way to avoid any form of marketing material because of ad fatigue.”

However, breaking into emerging markets has its own fair share of challenges. The first is the language barrier which could potentially affect the use of key technologies needed to make the most of advertising applications for that market. Neil Billock notes that is mostly a result of the language barrier that exists. “Most programming languages are set in English, which makes it hard for internal developers in other nations to develop websites and software of similar strength to that in Western countries. This also means that it is harder for advertisers to harness this software when it comes to advertising locally in emerging markets.”

Neil is working to bring his experience in direct sales to help companies in Puerto Rico make the most in digital advertising. He has left a good reputation with his clients in San Diego who he helped develop tailor-made solutions for their brands. The company he started during the time of the economic recession went on to become profitable reporting annual revenues of $4million by 2011.

He believes his company understands the challenges of doing business in Puerto Rico. He says he has assembled a team from diverse backgrounds including bilingual developers which gives VDMG a competitive edge in these markets.

Previous Post: The Ultimate Guide to Being Your Own Boss
Next Post: Running Your Business Virtually: How to Make it Happen