When it comes to running a business, it’s essential to enjoy what you are doing since too many people run businesses to survive. This is why pet franchises are such a popular option among anyone looking to run their own business in an industry they know they would enjoy because for the pet lover running a pet-related business is like having a dream come true, but today, these dreams can come true thanks to the idea of pet franchises. 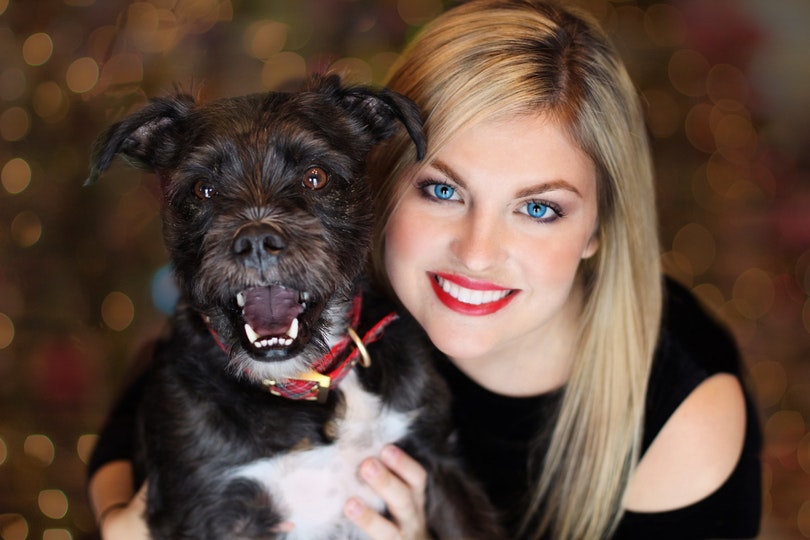 Why are pet franchises so popular?

You may be wondering why I would want to run a pet franchise instead of starting up my own independent pet business? Any business owner knows starting a business from the ground up and building a brand is not easy to say the least this is the main reason why anyone new to running a business it’s only logical for them to invest in a franchise since they do not have anywhere near as much pressure as an independent business owner. Also, another reason why pet franchises are such an attractive business opportunity is because franchising has a much higher success rate than any independent business.

The pet industry in the UK

Now you have a clearer understanding of franchising and why pet franchises have become such a popular option to people eager to run their own business in the UK with minimal pressure now, I will share some statistics collected around the pet industry in the UK over the previous years since with any important business decision market research before an investment is critical. 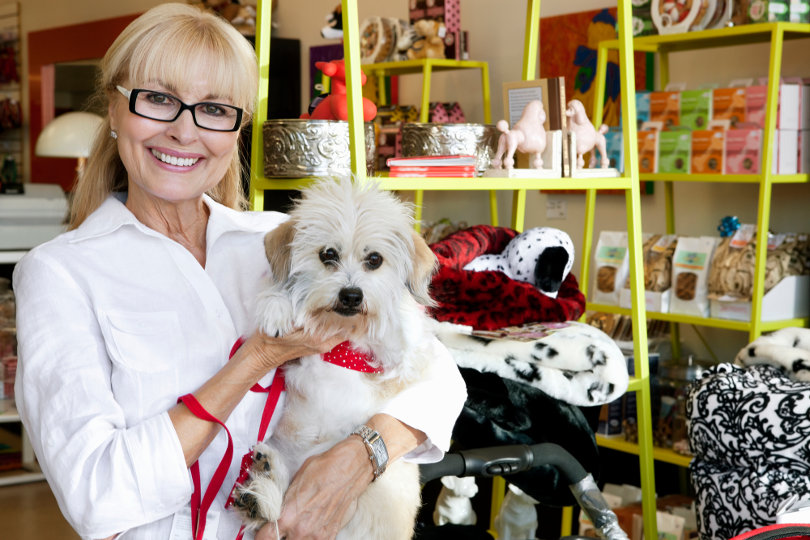 What types of pet franchises are available in the UK?

Now you have a better understanding of what franchising is and why it’s so popular and where the pet market is heading, and key statistics on its previous growth, we will now give you an idea of what kind of pet franchises are available in the UK since when many people think of a pet franchise, they think of something basic like dog-walking but don’t worry since there are a

considerable amount of different opportunities in the industry which may seem much more exciting to you.

There are many well-known pet food franchise brands that are currently franchising in the UK. This is for someone who wants more of a business approach to the pet industry and not running a pet franchise where it’s very hands-on, like pet sitting or dog walking.

There are many popular pet sitting franchises in the UK. This is an entirely different experience of the pet industry compared to pet food franchises like mentioned above. This would be perfect for anyone who wants to make a living from looking after and spending time with pets. Another reason why pet sitting franchises are so popular is because it gives you the opportunity to work from the comfort of your own home and the amount of people looking for ​work from home franchises​ is consistently increasing.

Would a pet franchise be a good option for you?

If you have seen the statistics and pros above about investing in a pet franchise and think the pet industry would be a good investment for the kind of business opportunity you are looking for, then why not browse ​pet franchises​ now to find the best opportunity for you. If you have read the article and are not sure whether a pet franchise would be right for you, but you are interested in buying a franchise, I highly recommend you use a franchise directory called Franchise UK as they provide a free franchising guide to help anyone make the transition from a job to becoming their own boss.

Previous Post: 5 Things to Note Before Starting a Coaching Business
Next Post: Influencer Marketing: 7 Tips for Growing Your Audience