If you’re a loan borrower in the United Kingdom, you may have been coerced or unknowingly made to purchase payment protection insurance (PPI) on those loans. Some 40% of borrowers who have PPI coverage don’t even know about it.

This isn’t just a recent problem either – ppi claims have been surging in to the Financial Conduct Authority (FCA) since the early 1990s. It appears there’s no end in sight, with billions in potential claims still looming large.

A survey from a few years ago by the UK’s consumer rights organisation, Which? found consumers taking out long term loans such as home mortgages and auto loans were paying up to 25% of their total loan amount just in PPI premiums.

Sadly, those consumers are just the lucky ones. Those who were unlucky enough to take out a lump sum loan may have paid much, much more in protection insurance premiums that were often of no use to them.

Sadly, lenders themselves were enticed into offering unnecessary PPI coverage to borrowers with the offer of highly inflated commissions. Payment protection insurers could, of course, afford to offer higher payouts because they knew few who purchased it would ever end up using it, and those who where left wouldn’t be eligible to have their payments covered when they did end up getting into trouble financially.

Were you duped into paying for PPI benefits?

It’s very possible, and the cost may be far greater than you could even conceived of; especially if you didn’t dig deep into the fine print of your loan contracts and notice these exorbitant fees.

PPI benefits have been the single most complained about financial product in the UK since the early 90s. Worse, lenders started pushing this coverage even more aggressively on UK borrowers after the turn of the century, when both they and the insurers they worked with realised the limitless profit potential it offered.

Essentially, there’s nothing ‘bad’ about taking out PPI coverage when borrowing money. This is an insurance product meant to protect you in the event of income loss and/or severe illness, preventing you from making even the bare minimum monthly payments on loans and credit cards.

The problem comes down to whether you, in your particular situation, really needed or actually stood any chance of benefiting from such a product in the event you couldn’t make your payments on time. Making a PPI benefits claim to an insurer when your financial situation takes a turn for the worst can often be difficult, and the company providing the insurance ultimately has the final say in whether you are eligible – and they set the eligibility standards!

There are many in this country who are automatically ineligible because of the nature of their work or other circumstances, such as if you’re enrolled as a student when you take out the loan. Other examples of exclusions include joint borrowers, people with existing medical conditions (including medical health problems and back/neck pain), part-time or casual workers, self employed individuals, and anyone exceeding the upper age limit set by the PPI policy issuer.

Then there’s the issue of whether you already have built-in income/payment protection from other insurers already, such as a life or health insurance policy. Essentially, these and other caveats are what have led to tens-of-billions of pounds being paid out to UK residents who were sold PPI when it was completely unnecessary given their situation. 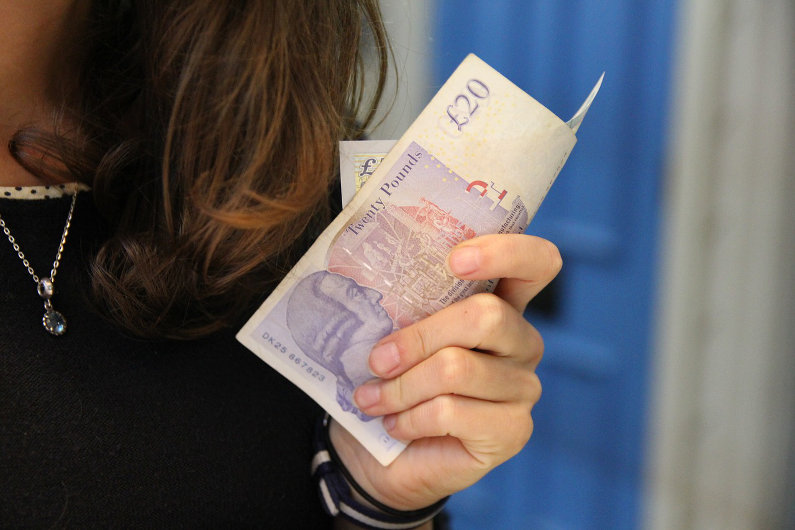 UK banks and lenders have sent out millions of letters to potential UK claimants over the last several years:

The good news is that while only a third of UK borrowers sent a claim notice actually respond to apply for renumeration, 97% of those who do end up receiving compensation for the unethical financial strain put on them by these unscrupulous lenders and insurers.

If you’ve received a letter from your lender, or feel like you were sold PPI in bad faith, the only way to find out if you have a case for compensation is to contact a trusted ppi claims agency who can determine if you were mis-sold a policy or not.

Failing to so likely means you’re leaving thousands of pounds in the hands of these lenders, rather than in your own – where it rightfully belongs!