There was once a time when the most viable means of advertising a company were spreading the word in newspapers and on TV, notoriously expensive forms of advertising. As a result, small businesses often faced an uphill battle in trying to get noticed above larger, richer competitors.

However, those “bad old days” for small businesses are now largely over, thanks to the advent of social media. Platforms like Instagram, Facebook and Twitter have largely levelled the playing field with their cost-effective advertising models, including the modern strand of influencer marketing. 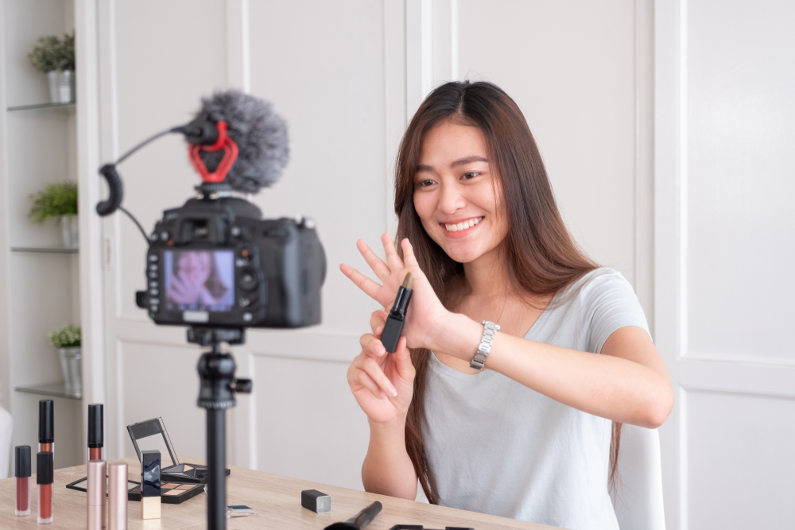 If you were still to advertise through the mediums of local TV broadcasting and print newspapers, your messages would likely reach only a small segment of the population. However, with social media, you can reach potentially hundreds of thousands of people, says Business 2 Community.

As long as you run a social media campaign well, you could bring your business to the notice of people right across the planet – all while saving money on advertising locally via traditional means.

The above is a point upon which we have already touched, but it’s inescapable that social media accounts are not only free to register but also gateways to delightfully low-cost advertising.

Facebook allows you to cautiously spend money to reach selectively-chosen target audiences, whereby your company would feature on Facebook users’ pages. However, you could opt to spend more to expand your firm’s promotional reach on that platform.

Pro: positive publicity can spread through word of mouth

Word can spread quickly on social media, as you can probably easily attest if you have seen many of the stories, photos and videos that have “gone viral” on the likes of Facebook and Twitter. You can work this tendency to your advantage when marketing on social media.

Imagine a satisfied customer sharing a link to your firm’s social media page on their own page of that social network. This could spark off a conversation landing you many new leads.

Con: you could too easily damage your brand image

We’ve mentioned the “good” of word of mouth, but there’s the “bad” to watch out for as well. Unfortunately, negative reports of your business could also spread alarmingly speedily on social media, so you ought to keep your customer service standards stringently high.

Cons: many other businesses are advertising on social media, too

Perhaps unsurprisingly, given the low expense of using social media for advertising purposes, plenty of businesses have already flocked to social media networks. Therefore, you could find yourself facing the kind of uphill battle that you thought you had previously left behind.

This puts the onus on you finding a magical ingredient capable of helping your business to stand out from the online crowd. Influencer marketing, where an influential figure on social media can promote your products and services online on your behalf, could be just that. An influencer marketing agency like Socially Powerful could help you to find the right influencers.