The media – TV, film and online, haven’t been seen as integral to the UK’s overall economic performance, but the creative industries do seem to bring some financial benefits. Well over 100,000 people work in old and new media – newspapers, TV stations, creative agencies, film studios and even social media sites are all major employers.

As the oldest broadcasting institution in the UK, the BBC has become a reliable source of information and entertainment, whatever some people think of their recent output. According to Broadcast magazine, it’s worth £7.4bn to the economy. This is due to the number of jobs they’ve created in London and MediaCity in Salford, payments to production companies and on-screen talent.

Other broadcasting companies have brought plenty of money into the economy too. The likes of ITV, BskyB and Channel Four bring in billions between them too, while independent production companies bring money in too by providing jobs to actors, directors, editors and even costume designers.

In the past 15 years, new media (primarily online) has seen its status rise rapidly. Online broadcasters, ecommerce and social media sites in particular have driven the growth of new media in the UK. Facebook alone is estimated to be worth £2.2bn to the UK’s economy, even if it provides workers with a distraction from their jobs!

The figure for similarly-sized social media sites including Twitter and Pinterest isn’t known, but for providing advertising and marketing opportunities to firms large and small, they could be equally valuable. Brands use sites like Facebook to push their products without having to spend too much, and sometimes find that sales through social media advertising contribute greatly to their income. 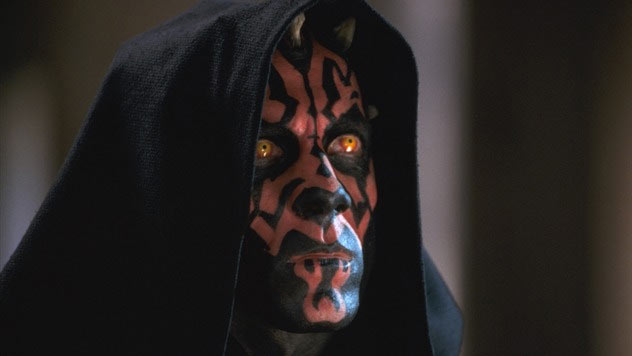 The film industry has plenty to contribute to the UK economy too. News that the latest film in the Star Wars franchise will be shot in the country will provide a welcome boost to the movie industry. Among those most likely to benefit include local actors looking for work as extras, retailers and hotels near the studios and small businesses providing props and costumes for the film.

Previous Post: Think Twice Before You Partner with a Family Member
Next Post: Hello Glass: Is There a Future for Google Glass for Small Business?