You have worked hard to ensure that your marketing campaign becomes successful. You edited the plans several times, you collaborated with other members of the team and yet despite your effort, the project did not succeed as you expected. If it happens, you can’t dwell on the failure. You have to learn to stand and continue the fight, so these are some things to do after such a defeat.

Give it more time

You might think that your strategy failed, but it did not. Give it more time to take off before you evaluate if it was a failure. Do not feel discouraged if you think that you are still way too far from your goals. After some time, your campaign will start to pick up, and things will only get better from that point.

Come up with something different

Since it seems like you have already seen all marketing techniques available, you might feel like whatever you come up with will not be original. Although you can get some ideas from previous campaigns, it is still possible to make yours unique. Try to inject new insights into the campaign, so that people will think that you are offering something different; the biggest mistake is to copy a successful campaign made by another company in the hope that it will also end well for you.

Give something for free

You need to think of reasonable deals that will excite people, as you do not want your ads to only be about what people can buy from you. It is also a great idea to give them something without expecting anything in return, since everyone loves freebies and a good deal. Even if you ask them to play games or compete to win prizes, they will not mind as long as the reward you are giving is worth it. 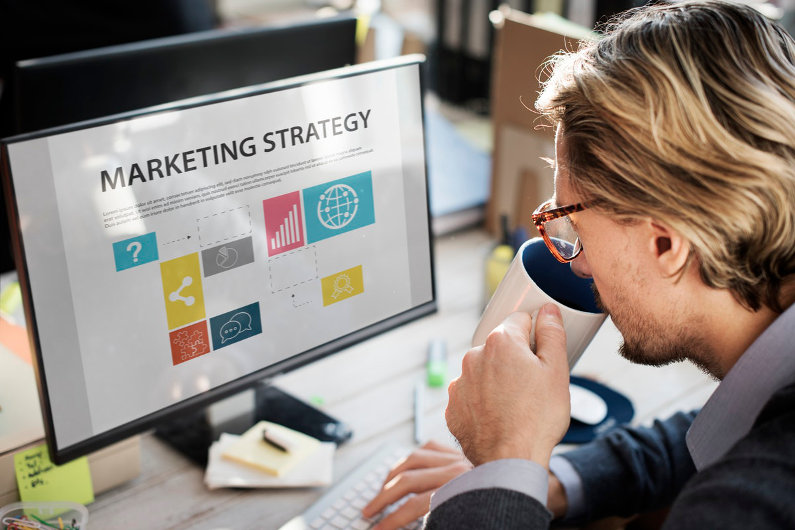 Your previous campaign might have failed because you did not consider what your audience wants, which you possibly came up with a generic campaign that they did not find appealing. As you start sharpening your campaign to focus on your target audience, people will notice it and they might give your ads another look this time.

Your previous strategy failed, and it might not have been the right path for you. Instead of giving it another shot, you can come up with something new. For instance, you can put up rollup banners if you want to target local audiences. You might have been too busy with your online campaign before, and you forgot that you also need to focus on people who are not always online. You can think of designs for the banners that people will notice and appreciate.

You might think that banners are obsolete and irrelevant, but a lot of people would disagree. Banners are still useful, and for people who cannot see your ads online, it is a chance to let them see what you offer.

Do not allow the failure of your first marketing campaign to define you. There are plenty of ways for your business to move forward after an initial failure. Stay positive.

Previous Post: Training in The UK’s Renewables Sector
Next Post: The Role of Transcription Services in Business