Warehouses are an attractive place for burglars to target. They’re usually full of valuable goods just waiting to fall into the wrong hands, usually at night when no one is watching. Luckily, there is a way to decrease the chances of that happening, and every warehouse owner should at least consider implementing the following things: 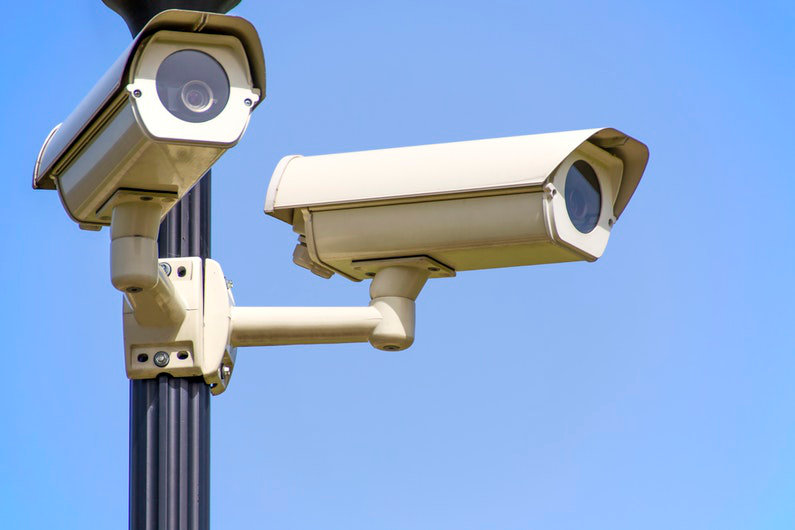 Surveillance cameras, just by being there, often deter the would-be criminals from even trying to set foot on your premises, as doing so would be a far too risky move. Modern models also tend to have night-vision and motion detection, which means they can instantly detect if something starts moving. If nothing else, a camera should definitely monitor the entry and exit point.

Employee theft, if not monitored properly, can quickly become a reality. By performing background checks on your staff, you significantly decrease the likelihood of that happening. You can further minimize the risk by determining various access levels with a hierarchical structure, with the help of which you can control who gets to access what. This way, the high-risk areas with valuable items are only accessible by the people you trust the most.

The one thing you can do to make your warehouse more secure and discourage stealing is making it well-lit and with as little blind spots as possible. Surely enough, some of them are unavoidable, but by installing mirrors on the walls, a lot of them are essentially eliminated, making it virtually impossible to snatch something off of a shelf without facing a heavy risk of getting caught red-handed. 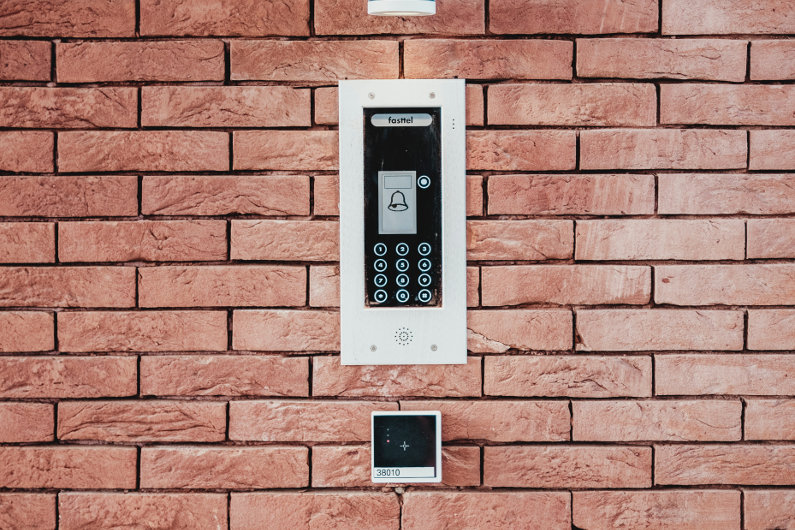 Alarms are the pillars of all good security systems, right along surveillance cameras. Here’s the problem with the latter; what good will they do if the culprit just so happens to be wearing a mask? Even if the criminal activity is recorded, with no fingerprints left behind and no face shots to work with, uncovering the burglar’s identity will be a tough nut to crack. On the other hand, alarms, once triggered, introduce an immediate threat to deal with, which should be more than enough to motivate the criminals to flee from the scene immediately.

Finally, security guards patrolling the area are the cherry on top of your overall warehouse security. Even if a criminal somehow manages to slip by all the other security measures, running into one of your patrols would be quite an unpleasant scenario for our antagonist. A security guard will keep a watchful eye on the suspects until the police arrive. But most of the time, no one would dare to try anything fishy in the first place if security guards are patrolling the area.

Warehouse protection is a demanding topic, but with what we’ve taken a brief look at, the basics should be covered rather sufficiently. As a final note, please keep in mind that you don’t need to implement all of these measures in order to bolster your warehouse security, but each and every little bit sure does help.

Previous Post: Contracting Securely: 5 Ways You Can Protect Yourself as a Contractor
Next Post: Removing Sticker Residue When Cleaning Your Office Space