For a number of companies, not accepting new customers would be looked at as a failure. However, Premier Student Loan Center dealt with so much growth that they are no longer accepting new clients. They are it instead focusing on all the clients they have right now as they try to become completely free of debt. 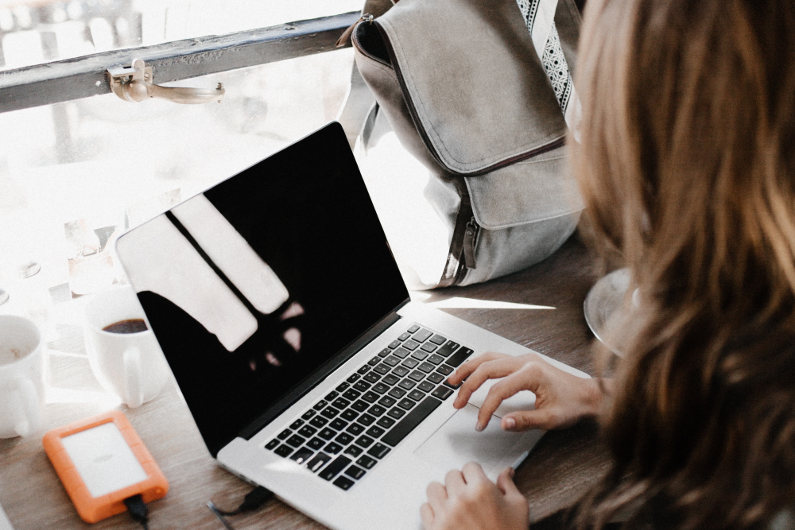 Taking out money for a student loan is something that just about every person who goes to college has done at some point. There are some who only have to borrow a small amount of money, while others are stuck with thousands and thousands of dollars of debt. This can be very difficult to deal with at times, which is why a service like Premier Student Loan Center can really take off.

It became clear early on that many people were having a good amount of success with Premier Student Loan Center. They were able to set up brand new repayment schedules for a lot of people who were simply struggling with paying off their loans. It can become rather difficult for people to keep up on a normal schedule, so getting some type of restructuring can certainly be beneficial.

Another thing that the company has done a very good job with is finding debt relief programs as well as consolidation options for people who do not really know much about either. There are actually quite a lot of debt relief programs out there for people to explore, and it just comes down to finding the right one. As for consolidation, loans can always be consolidated to make room for just one payment. A lot of people before using the company would have to make multiple payments every single month to different lenders.

There is no doubt that some disappointment came with the news that there will be no new customers with Premier Student Loan Center. When they were accepting new customers, they would routinely get many referrals from existing clients. This was a very exciting way for the company to grow as a whole, and it allowed them to stand out from the rest.

The door has not been completely shut when it comes to accepting new clients in the future. As for right now though, there are no exceptions to the rule. They have now focused on only helping existing clients as much as possible. The company is still proving to be very successful, and they work around the clock to provide quality service for everyone still paying them.

Nobody likes to talk about student loan debt, but it is a part of life for a lot of people who ended up going to college. With Premier Student Loan Center as one of the top options out there still serving their existing client base, they have been able to enjoy quite a bit of success. It is also something that is very satisfying to see others finally get out of a very deep hole financially. The company continues helping each customer individually.

Previous Post: What Does an Accounting System Do?
Next Post: Clients Are the Foundation of Your Business: Learn to Develop an Effective Dental Marketing Strategy in 6 Easy Steps