Brexit is causing concern for many, if not all sectors across the nation. From worries about trade restrictions to uncertainty about sourcing raw materials needed for business, every sector is watching and waiting to see what will happen. But for one sector, the concern isn’t with their supply of materials required to carry out their jobs, such as disposable cutlery and kitchen equipment. For the hospitality sector, the major concern surrounds how their workforce will be impacted. 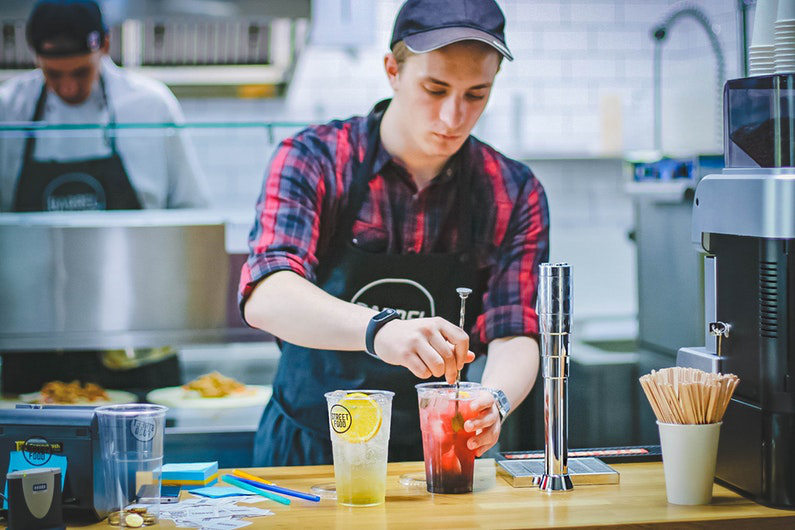 One of the key factors during the EU Referendum was the view of migrant workers. For some, a major concern and pivotal deciding factor for voting Leave boiled down to the ‘issue of immigration’ — a YouGov poll on the day of the vote saw 26% of people citing this reason.

Another survey by the Centre for Social Investigation in 2018 saw around 3,000 respondents ranking four reasons for their choice to vote to leave. The offered reasons were ranked in the following order:

Currently, the EU’s freedom of movement policy means that workers within the EU, including the UK, can immigrate and move between countries for work and travel without needing a visa or work permit. This is set to end in 2019, with EU workers being treated the same as any other foreign worker seeking a job within the UK. Prime Minister Theresa May recently promised the end of free movement, with high-skilled workers being prioritised and no preferential treatment being given to EU applicants compared to applicants from the rest of the world. But what about low-skilled jobs? The hospitality industry relies on vital low-skilled jobs being filled. How will Brexit impact this?

A cause for concern

The need to apply for a visa for low-skilled work has caused many businesses in the UK to grow concerned for the future. Currently, the UK operates a five-tier approach to its visas:

With Tier 3 currently suspended, after Brexit, hiring people from the EU for low-skilled work will no longer be possible. 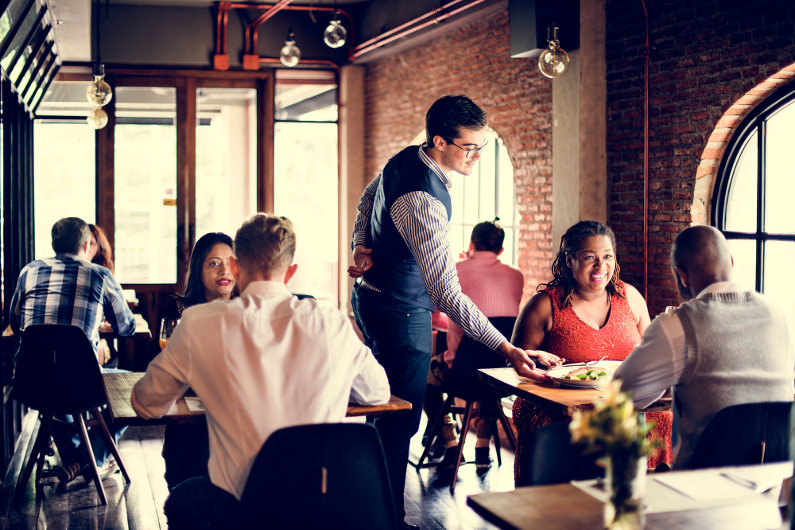 Low-skilled jobs and the hospitality industry

To be eligible for a Tier 2 visa, a migrant worker (currently outside of the EU, until the UK leaves the EU) must:

Considering the average full-time wage in the UK is around £28,000, there are a number of jobs that fall short of being classed as ‘high skilled’ by the above outline! Low-skilled jobs within the hospitality industry include cooks, receptionists, hotel assistant, bar staff, cleaners, and more.

With so many roles within the hospitality industry deemed ‘low-skilled’ jobs by current guidelines, and with an estimated 500,000 EU citizens currently employed in low-skilled jobs, this will have a huge impact on the hospitality workforce.

Figures reported on by the Guardian showed that 120,000 EU nationals are currently filling basic hospitality and coffee shop roles, while 74,000 worked in food processing. On average, it’s estimated 12.5-25 per cent of hotel workers are EU nationals, though some hotels and restaurants can see highs of 35-40 per cent.

But a recent YouGov survey showed that 11% of hospitality workers are already debating leaving the UK.

The number is falling across all sectors, with 2.25 million EU nationals working across all sectors in the UK during July to September 2018 — a fall of 132,000 on the previous year. But there were 1.24 million non-EU nationals working in the UK for the same period, which is an increase of 34,000 on the previous year. EU net migration is at its lowest since 2012, and non-EU net migration is at its highest since 2004. 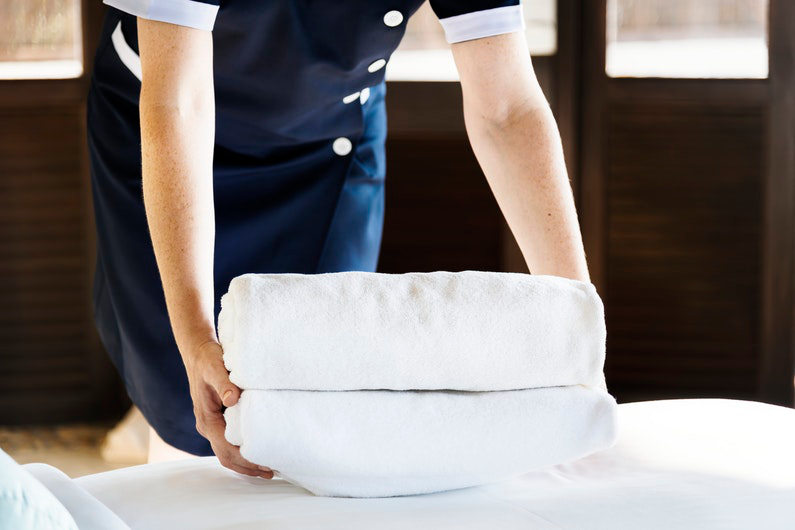 Some may wonder what the real impact of Brexit would be on the hospitality industry. Yes, some workers may choose to leave, but that would surely open up so many jobs for UK citizens, right?

Pret a Manger recently commented that only one in 50 applicants for its vacancies were British. The issues, says their human resources director in a comment to the Guardian, was not in selecting, but attracting.

The issue seems to be the British view on such work. For many, working in hospitality is simply not an aspiration. It’s not that the jobs aren’t there, it is that we aren’t applying for them. Concerns over long hours, low pay, and high stress, however accurate or not, seem to be turning British people away from hospitality jobs.

Will the Brexit impact truly cause as much chaos for the hospitality industry as predicted? Or will British workers step into future roles and keep the sector ticking over? We are sure to begin to see over the next few months.

Previous Post: How to Survive a Job You Hate
Next Post: Are Coffee Breaks Really That Important?