You’ve been able to generate a super high open-rate for your email campaign.

The goal of most marketers is to get a high open-rate of their emails, and this is a goal that has become more and more emphasised as the email open-rate has declined over the years as the number of emails being sent has skyrocketed, and our email inboxes are literally bombarded with emails from people trying to get our attention and money. When email marketing was just a baby, open-rate wasn’t really something that people paid attention to, because the open-rates were obnoxious if you compare them to the rates that are considered “good” today. Getting 90% or higher open-rate back then wasn’t anything strange, but today, the reality is a little bit different, and this is why marketers work so hard with doing everything they can to increase their open-rates. 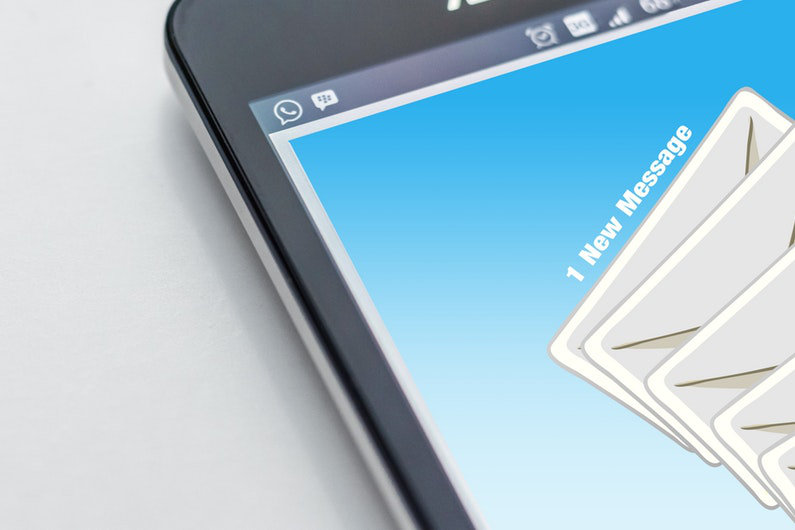 And doing so is dependent on your audience being impacted by your message to the point where they take action. In other words, getting a high CTR.

To get a high click-through rate, including a call to action is almost a non-debate – something that should be mandatory because, without it, you’re leaving money on the table.

They believe they don’t have the technical skills needed. This is, of course, absolute nonsense, because with Sendpulse, implementing a button and designing it based on your brand and preferences is so simple even a toddler can do it.

Email editor allows you to simply drag and drop a CTA button to wherever you want it, then add

Including a CTA button has a huge effect on the CTA of emails. In fact, a study has found that emails with a single call-to-action increased clicks by 371% and sales by 1617%. If that’s not impressive, I don’t know what is.

Okay, so it’s safe to say that CTA buttons have a huge effect on the CTA of emails, but the visual appearance of your button has a huge effect on its appearance, and this means that by optimizing it, you can further increase your email click-through rate.

Since Sendpulse’s Drag N Drop feature gives you full control over your buttons, there’s a lot you can do to change the appearance of your buttons. Sendpulse allows you to do the following:

In other words, it essentially allows you to design a CTA button from scratch, but without needing any experience or expertise in coding etc.

But where should you start?

Well, why not start by looking at what the statistics and studies say about the elements that make CTR buttons successful? 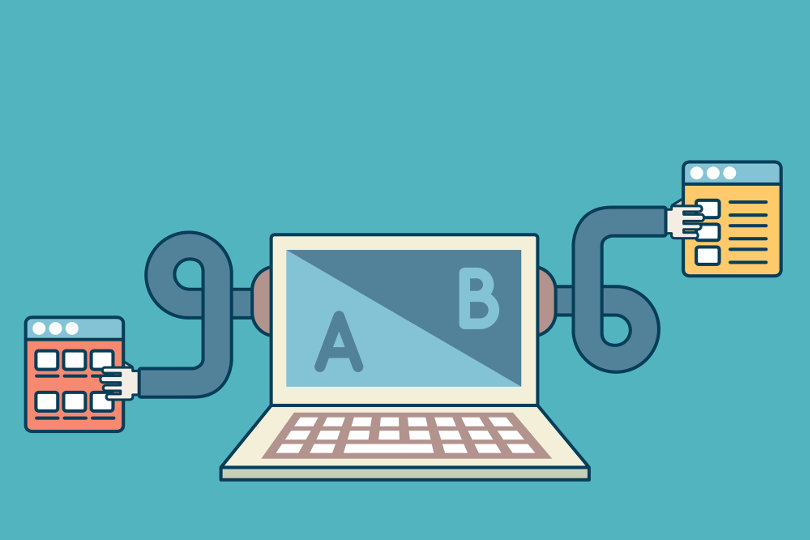 Looking at what previous studies have found about creating effective CTA buttons is a great idea, however, you shouldn’t follow them blindly, because what worked for someone will maybe not work for you. And what didn’t work for someone else might work extremely well for you. The studies work as great starting points, but then, you want to take it from there and make your own changes to it to see if you are able to achieve a higher CTR.

But how can you know what works best in terms of the visual appearance of your buttons when there are so many things to choose from and tweak, from the text, color, size, and shape, and much more – especially considering how minimal changes can huge differences?

The answer lies in A/B testing.

With Sendpulse, you have the ability to run A/B email tests that enable you to make small changes and tweaks to your emails and then, using SendPulse’s statistics tool, you can measure the CTR of respective emails and identify which changes lead to the best results. You now know that one of them performed better than the other, and should, therefore, take appropriate action and take the one that worked the best and build upon it.

You shouldn’t satisfy just doing this once though, because, in order to identify the best results, you need to try and experiment time and time over until you’ve found the ultimate CTA button.

Including a video in your emails has proven to increase CTR by 28 percent. This may not come as a big surprise considering the fact that humans are visual creatures and resonate a lot better with visual content than text.

With video, you can emerge your readers in a story and impact them on a much deeper level than you can with text, and spark an interest in them to click your button. Then, when they’ve finished watching your video, you can hit them with your CTA button and see your CTR dramatically increase.

SendPulse allows you to effortlessly incorporate videos in your emails in a matter of seconds.

Previous Post: Achieve The Best ROI With an Effective Banner Placement Strategy
Next Post: Keep Your Business Afloat During Tough Times – Tips From The Experts