Companies in today’s marketplace have more options for marketing their products than adverts in newspapers or on television. With more and more people using the internet, businesses can reach a larger market through using social media. 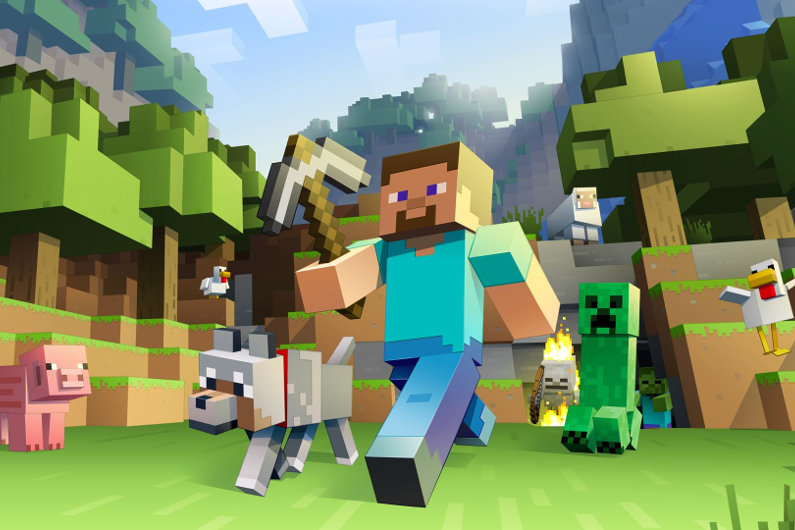 There is a lot of potential for small companies to capture a slice of the gaming market, and with more gamers playing online against other gamers from across the world, the internet is a great place to advertise games. While it can be difficult for small independent games developers to compete against the big names in the field, social media can help level the playing field. 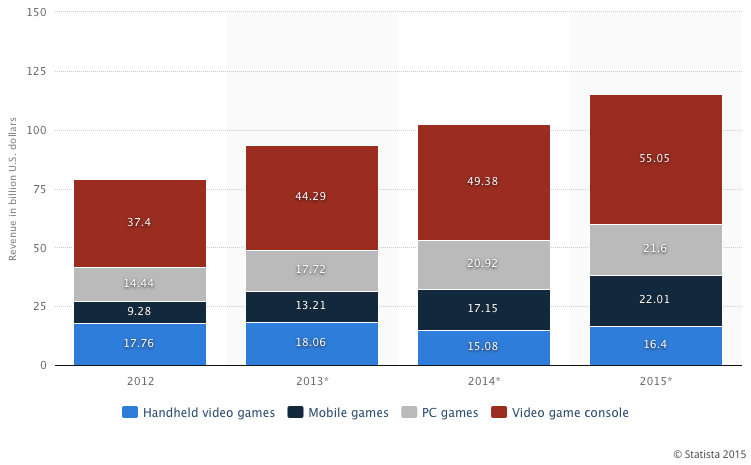 Advertising on social media, if done right, can go viral and reach thousands of people worldwide, spreading interest in a product rapidly. If you do not have much experience with social media, you might consider hiring a specialist, like the Matomy Media Group and taking a good look at what they can offer and provide by visiting their website http://www.matomyseo.com/.

Companies that write games can take advantage of the latest features introduced by companies such as Microsoft and Sony. Gamers are always connected on social media, so game developers can use social media to talk directly to their fans, update their followers and create a real relationship with players who can provide feedback on which features they like or want to see. Connecting directly with players can create a customer base for your new game. Talking directly to players will also help them feel like they are part of the development process. 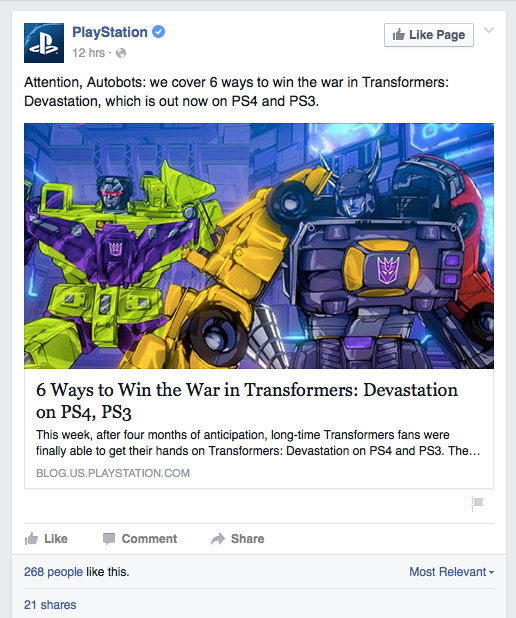 Companies that produce games consoles are also giving their consoles the ability to integrate with social media. For example, gamers can connect with other players, and not just through established social media such as Twitter. In-game messaging allows players to leave messages for other players throughout the game. Some online games are built into Facebook so that players who connect with their friends receive more game rewards and in the process advertise the game to their friends.

To use social media effectively, independent gamers need to focus on the intended audience for their game. For example, the Nancy Drew games are marketed at women aged between 20 and 30, so it is heavily advertised on Pinterest but not on Google+. You also need to understand what you are aiming to achieve and what your metrics are. For example, to create a following you need subscribers, and to drive traffic you need new visitors.

Before launching your game, you should set up a social media calendar to ensure that you build a constant buzz about your new game. Using social media is about more than simply advertising – you want quality posts that will interest your readers and keep their attention. Professional videos, good quality photographs and well-edited posts are essential.

Use social media to talk to your players and try to respond to requests or suggestions within 24 hours. If users are experiencing technical problems, you can hand them over to your technical team for personal assistance.

In the US, the video game industry is one of the fastest growing sectors of the economy, and predictions indicate that this year, the value of global video sales will reach $111.1 billion. Breaking into the video game market if you are small independent developer can be difficult, but social media when used correctly can make it a bit easier.

Previous Post: How Mentors Can Make You Better at Business
Next Post: Project Management in the Construction Industry