Embarking upon product development is an arduous task, no matter the size of your business. When you think about this process, you often concern yourself with the creative process at the very beginning and the various analysis that happens before production begins. One area that is often overlooked is concept testing.

In this article, we’ll be taking a closer look at concept testing and understanding its pivotal role within the process of new product development. 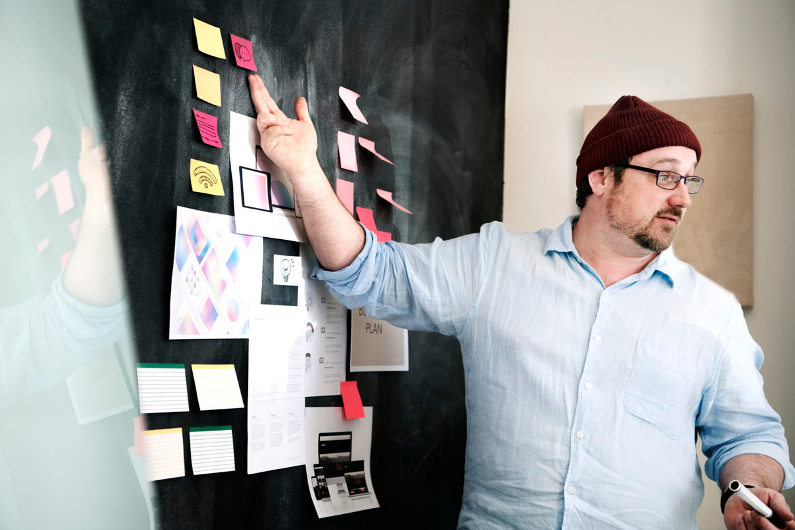 What is Concept Testing?

Firstly, we need to understand where concept testing fits into the wider picture of new product development. After the initial creative process, a concept, or maybe a few concepts, will have been created. Concept testing happens after these have been formed. In short, it’s showing these ideas to the public and getting feedback from them.

For many people, this process might seem like something that isn’t as important as other steps within the product development process. However, it should be noted this is the first time that the public will be able to give feedback on an idea.

That might not seem like that big of a deal at first glance. However, there’s a chance at the very early stages to make sure that a concept for a product is publicly and commercially viable, not something that is just liked within the business. This can often result in people (especially creatives) hearing some unwelcome feedback.

It’s important to remember when that occurs, it’s a lot better to find out now, rather than later. The idea is to stop a large amount of resources being sucked up into production and then finding out a product idea is a failure. 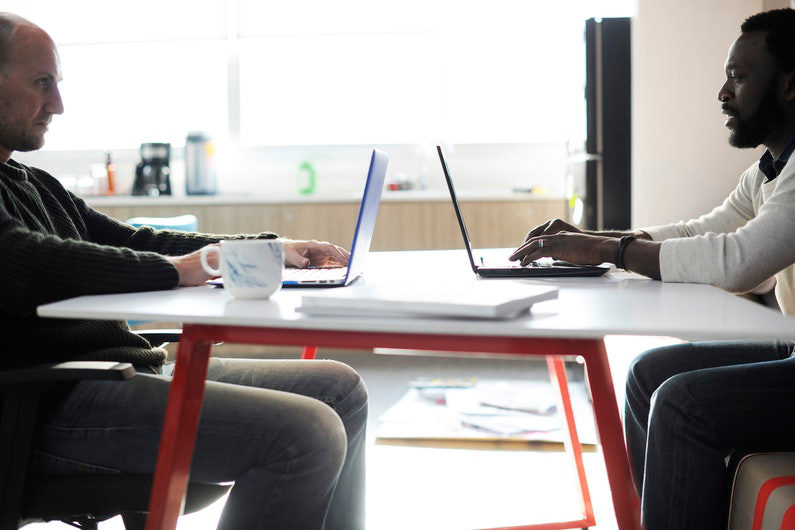 How to Execute the Process

There are a lot of specifics surrounding how to execute this process successfully. We won’t go into the details here, but in short, you want to make sure you are taking the time with the phrasing and structure of questions to remove bias.

When it comes to bias, you also want to make sure that you remove any element of the company/brand as this might have an affect on a consumer’s opinion. Make sure you’re asking a large enough sample size to find a variety of opinions.

Previous Post: How Can You Boost Conversion By Using Live Chat For Business?
Next Post: A Guide to Using Personalisation to Capture Your Audience