The battle for the inbox is one that will never end for marketers. For consumers, there’s far too much text hitting their inboxes, and not enough time in the day to read everything. It’s a well-known fact that newsletters can be the most tricky of all emails to get eyes on.

This is particularly true if you’re not running an ultra niche brand with subscribers that hungrily awaits every tidbit of news you can send their way. As the old saying goes, “timing is everything.” And, if there’s one thing all us online marketers have learned over the last twelve years or so, sending emails to our list relies heavily on the timing — and just a dollup of good luck! 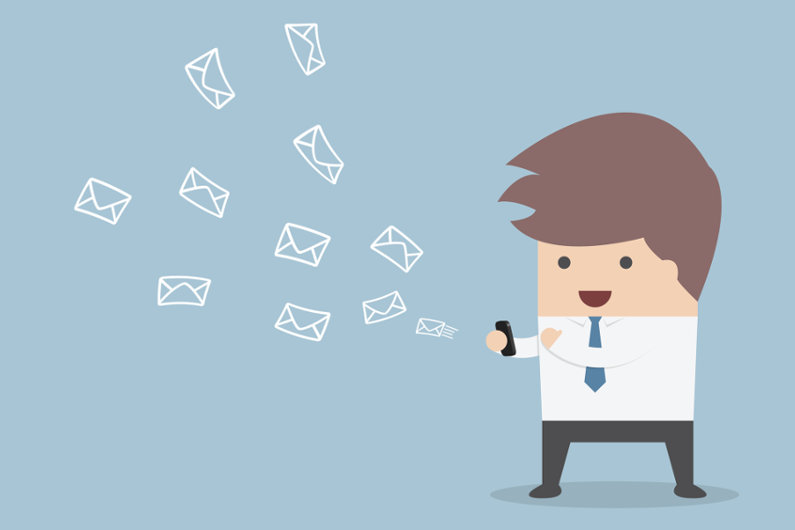 If you’re having trouble getting opens and clickthroughs from your email newsletter blasts, or planning to release your very first one in the coming days, here’s some helpful information to make sure you time everything as perfectly as possible.

Get the right day nailed down first

Let’s get one thing straight right off. Some people have nothing better to do than meticulously pour through each and every email that hits their inbox. These folks really aren’t who you’re targeting when trying to nail down the right day and time to send. They’ll obviously read your newsletter regardless.

Generally considered a no-no, as most recipients will be out and about and not checking their inbox. At the very least, they aren’t likely to be inspired to devote time to reading a newsletter. However, some sources point out that many users do open their emails on the weekend, so don’t forget to test!

The consensus among experienced email marketers is that Mondays are bad for open rates, due to recipients being back at work after the weekend and likely bombarded with two or more days worth of unchecked emails to sort through. Fridays are considered bad because many readers will be jazzed up for the weekend and not interested in reading anything in their inbox.

Yes! The online marketer’s road to riches are found in these days, as your list will have recovered from the shock of the weekend being over, and trying to clear their plate for a lazy Friday before the weekend begins. Jackpot! This isn’t to say you can’t experiment with other days, or resend unread newsletter emails on other days to see if you have more success with opens. It’s just that these three days are considered the most historically lucrative for emailers.

Now that we can agree that Tuesday, Wednesday and Thursday are the days of the week we should be shooting for with our newsletter blasts, it’s time to figure out the best time of those days to schedule delivery for.

I’m going to blow some minds out there and give you a wide swath of time to shoot for. Why? Because you’ll have to test, and, better yet use the handy send time optimization feature offered by the best ESPs out there to target users when they’re most known to be in their inbox and opening mail.

The best times to send emails, including email newsletters, is between 9 am to 3 pm (Tuesday through Thursday), with 2 pm being considered to be the time when the highest open rates take place. This time range is considered ideal because we can be supremely confident that the majority of the world, regardless of time zones, will be on their computer (though you must geo-target send times per user for maximum benefit). 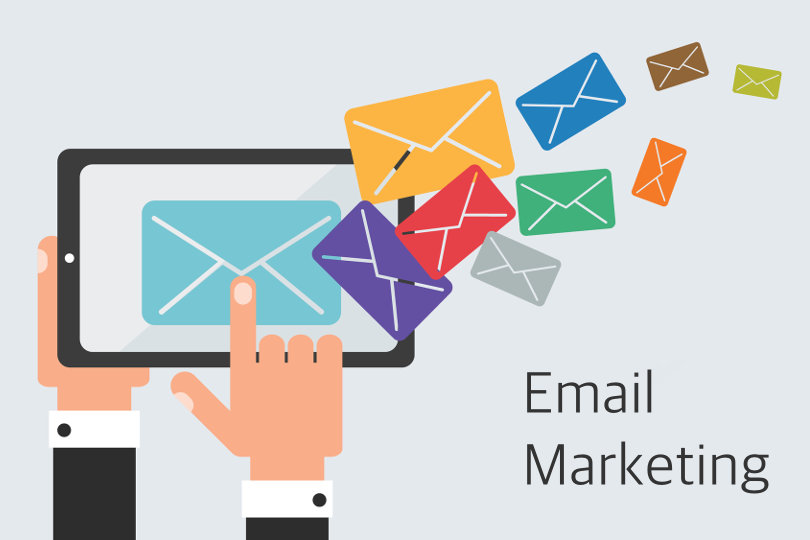 The majority of ESPs and email marketing software out there offer a feature called send time optimization. In a nutshell, chances are that the majority of your subscribers are on multiple lists that the ESP you use sends mail to. The provider collects data on when these people historically open their mail most (day and time of day) and will schedule your newsletter blast for those preferred times on your behalf.

While the majority of emailers out there have been claiming this feature to be ineffective for years, it really can’t hurt to try it. Regardless of what detractors say, how can anyone argue with confirmed historical data? If someone brushes their teeth every morning when they wake up and before they go to bed, what’s the likelihood they’re going to stop that behavior suddenly or with permenance?

I can’t see a single reason why any marketer seeking to maximize branding and ROI would ignore smart advice backed by years of data. However, why not break the rules? In fact, it’s those who ignore commonly-held doctrines that end up being the most successful!

Break the rules — just make sure you don’t break them all the time. We know when most people open their emails — but testing different days and times — or resending unopened emails to users on the days when the majority of subscribers don’t typically open their email is certainly a chance worth taking.

GetResponse’s email marketing trends 2018 guide shows you that A/B testing remains one of the top trends every marketer should focus upon. Therefore the key here is to test things out – rigorously – and see whether breaking rules hold some ground – e.g., better performance vs. following the best practices.

Previous Post: 10 Ways to Make the Most of Your Telephone Answering Service
Next Post: 6 Ways to prepare your E Commerce Business for the Holiday Shopping Season